Indians Tinker with Lineup for Game Three Against the Astros 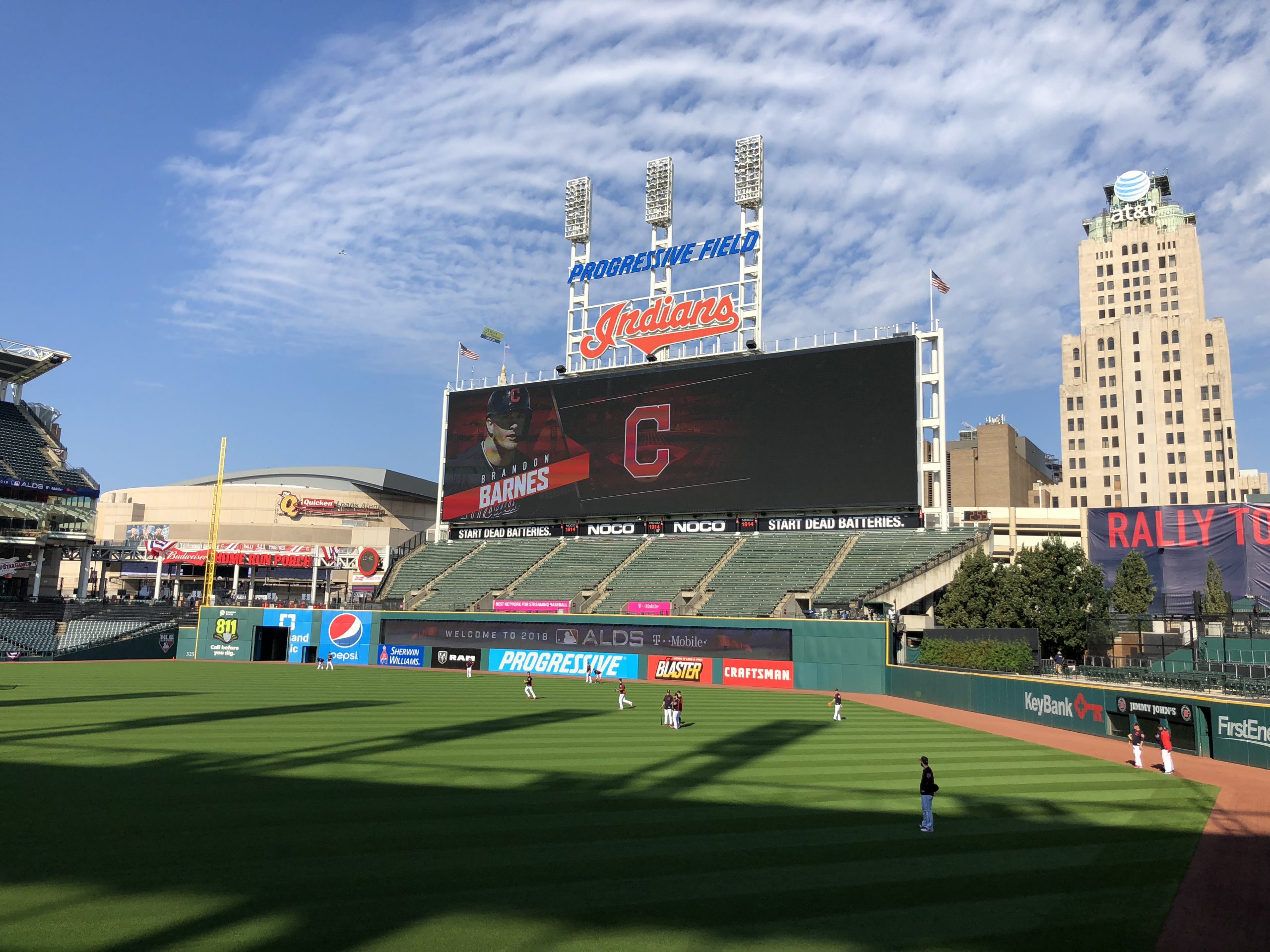 CLEVELAND – The Indians have their backs against the walls down 0-2 in the best of five American League Divisional Series against the Houston Astros, and in a possible elimination game today, the team will have a shift in their starting lineup.

The teams lineup for game three will feature Yandy Diaz, who hit the ball well after he came up for a few stints after the All-Star break, and also Brandon Guyer, who always has hit well against lefties, will start in right field in place of Melky Cabrera.

Here’s the one through nine for the Tribe:

If you’re wondering, the most successful hitter against Astros starter Dallas Keuchel in today’s Tribe lineup is Jose Ramirez, who is a lifetime 5-for-12 (.417) with two RBI and one K.

PREVIEW: Indians Looking To Bounce Back In ALDS in ‘Do or Die’ Affair
The Belief Cleveland Was Handed a ‘Gift’ to the Postseason is Absurd