Indians take Game One of the Series against Tigers 7-4 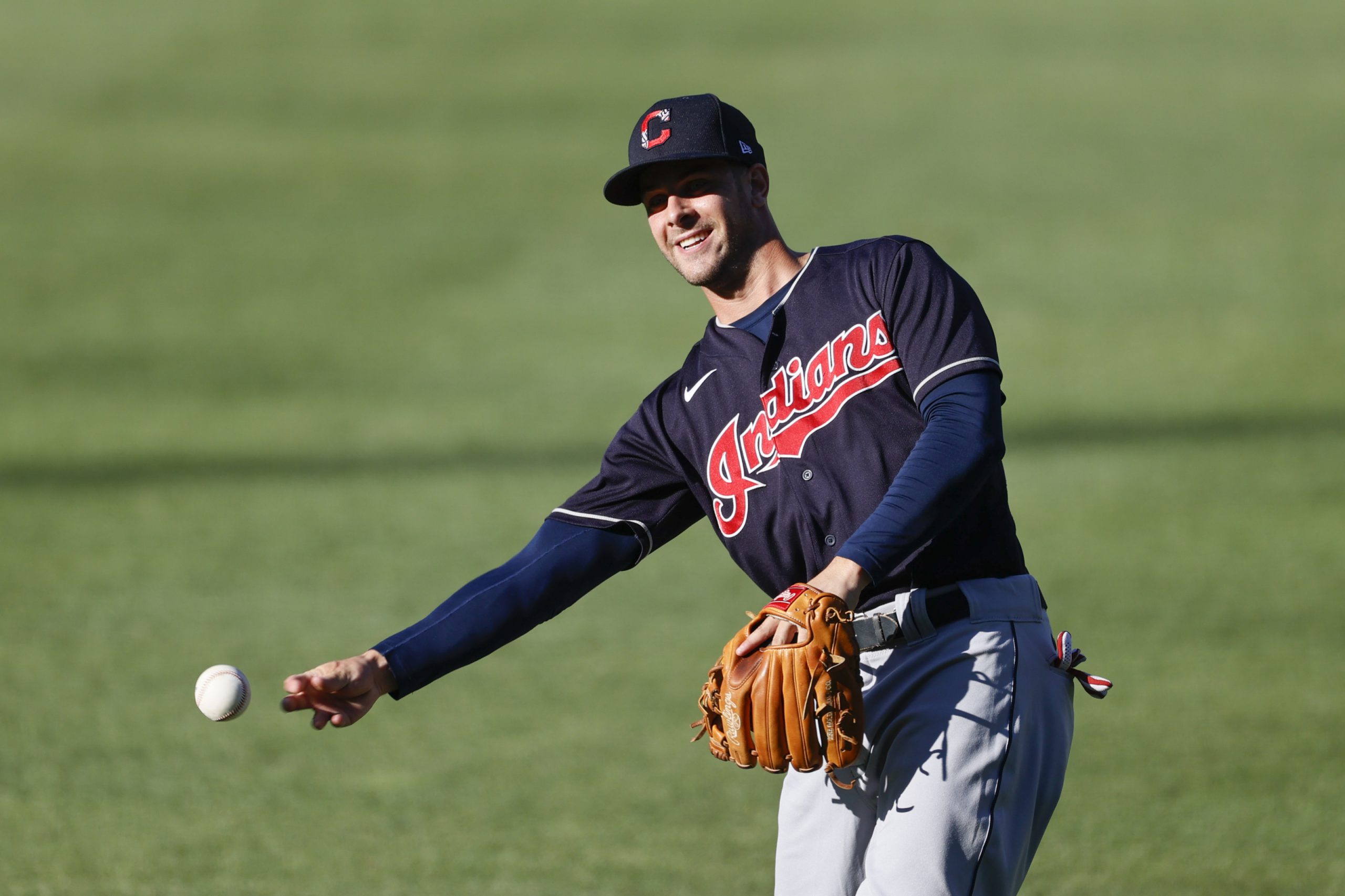 The Cleveland Indians headed to Detroit for a three-game series on Friday. They were looking to bounce back from a series sweep by Oakland.

Ernie Clement got Cleveland on the board in the 3rd inning with his first major league home run. Clement wasn’t done he hit his second home run in the 7th inning.

Yu Chang, who was just recalled from Triple-A today, hit a home run as well as a triple tacking on two RBIs.

The team spread the offense around as Amed Rosario, Owen Miller and Austin Hedges all had an RBI.

The crowd in Motown was on their feet, cameras in hand, every time Miguel Cabrera came up to bat. Cabrera is sitting at 499 home runs. He’s still looking to join the 500 club as he didn’t get it done tonight.

James Karinchak gave up a two-run blast to Renato Nunez in the bottom of the 9th. The homer brought the Tigers within three but weren’t able to do any further damage.

Cleveland has now won 11 of the 17 games against Detroit this season. Game two will be played Saturday at 6:10 PM EST.