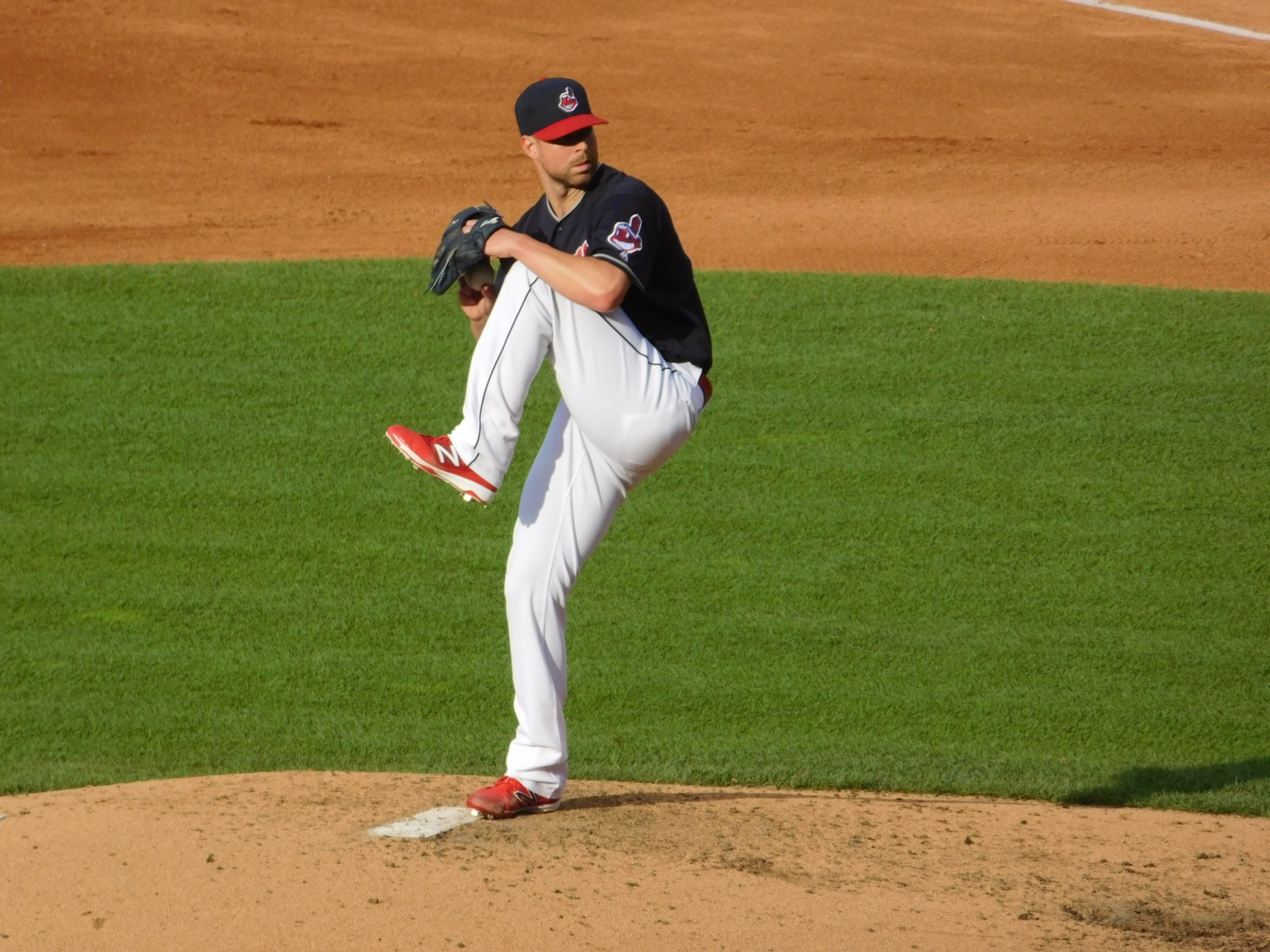 While just about everyone was paying attention to the hard to swallow loss for the Cavs at home to the Warriors in game four of the NBA Finals, the Indians continued to have a little fun out west.

The Tribe, led by the pitching of Corey Kluber, beat up the dreadful Los Angeles Angels 6-2 on Friday night, and now on their long 10-game road trip sit at 3-2, winners of two straight.

Friday night the Indians put the game away early, as they put up six runs in the first two innings, while Kluber was in control all night.

He threw a three hitter, with eight strikeouts added on for his 6th win of the season against six losses.

On the offensive side, second basemen Jason Kipnis had three hits, and Mike Napoli doubled home the first run for the Tribe to get them going early.

The Indians have started the month red-hot, winning eight of 10 games to take a quick lead in the division. They will get a shot to see another outing from Trevor Bauer (4-2, 3.88 ERA) in Saturday’s matchup.

Bauer has won both of his career starts against the Angels.