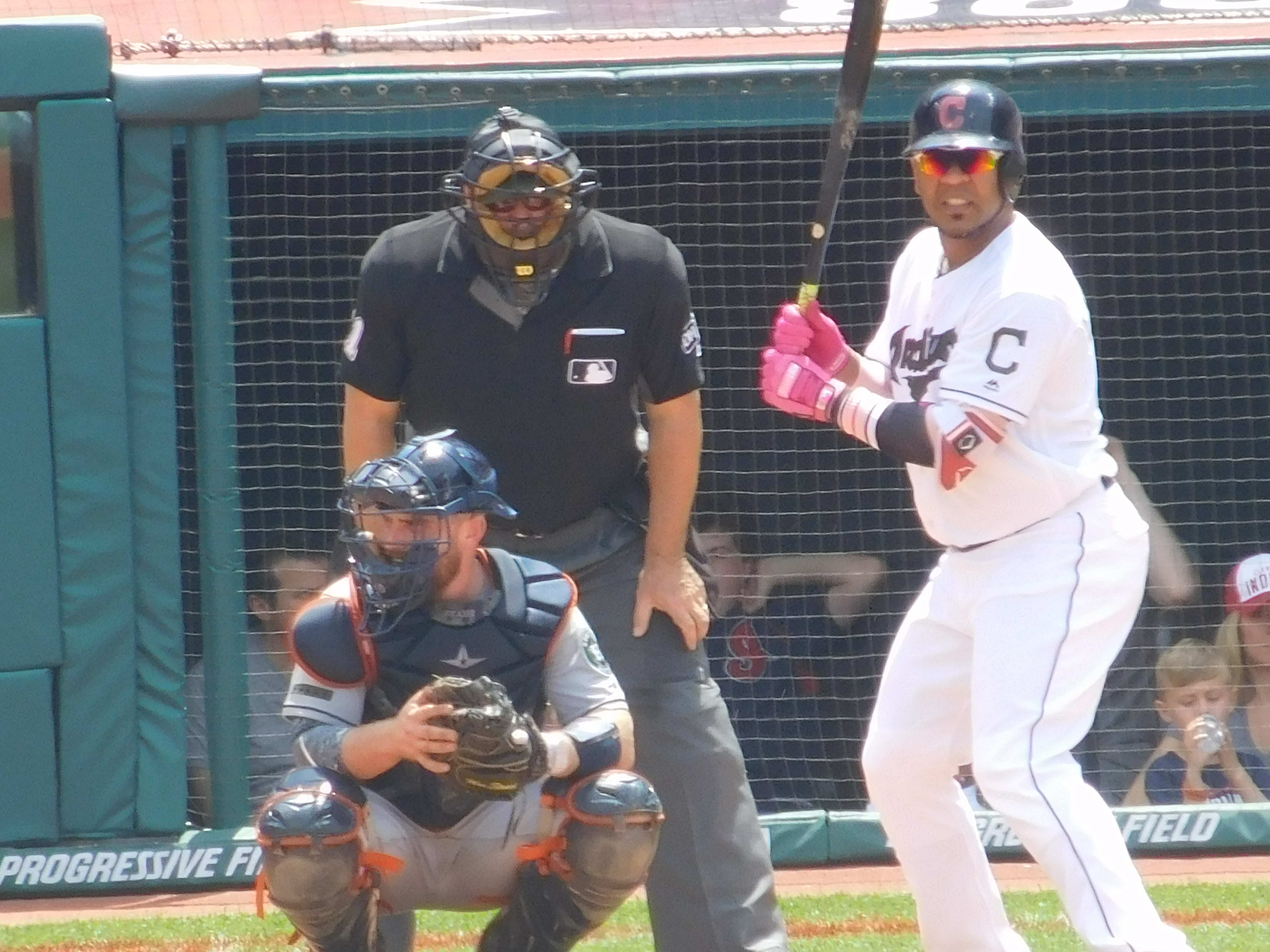 Fresh off of Francisco Lindor’s AL Player Of The Month honors, the Cleveland Indians have another reason to celebrate. Major League Baseball announced that Tribe slugger Edwin Encarnacion is the latest AL Player Of The Week.

Encarnacion had a huge week, batting .407 at the plate with five home runs while plating thirteen runs. He also slugged .488, showing his ridiculous power off over the last week.

Edwin ended the week with a bang, hitting two home runs at Target Field in Minnesota in Sunday’s contest. He now holds the most home runs hit by a visiting team’s player at the Twins’ ballpark with fifteen dingers.

Edwin Encarnacion's .407/.488/1.037 slash line with five homers and 13 RBI earned him the latest AL Player of the Week award. Lindor won twice in May, along with the Player of the Month Award.

The Tribe’s designated hitter is the second Indians player to win the award this season, with shortstop Francisco Lindor winning the award twice last month.