Indians Sign OF Carlos Gonzalez to a Minor-League Deal 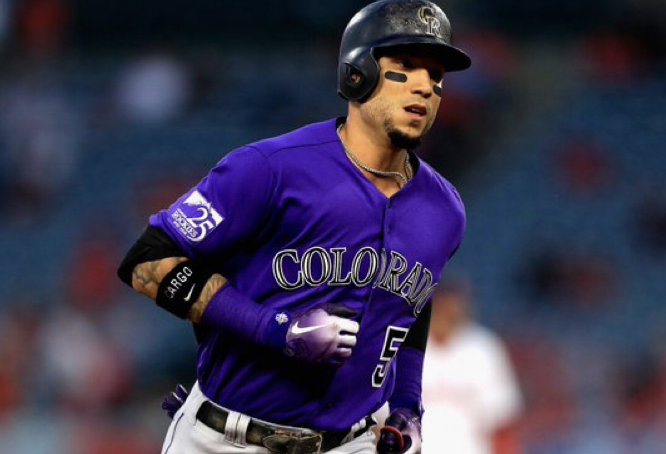 Indians fans that have been yelling for the team to make a move in the outfield should be happy with the team’s latest transaction, as the team has inked outfielder Carlos Gonzalez to a minor league deal.

The deal, first reported by Jon Heyman, is dependent on the vet passing a physical.

The lefty hitter is a three-time NL All-Star, having played the last 10 seasons with the Rockies.