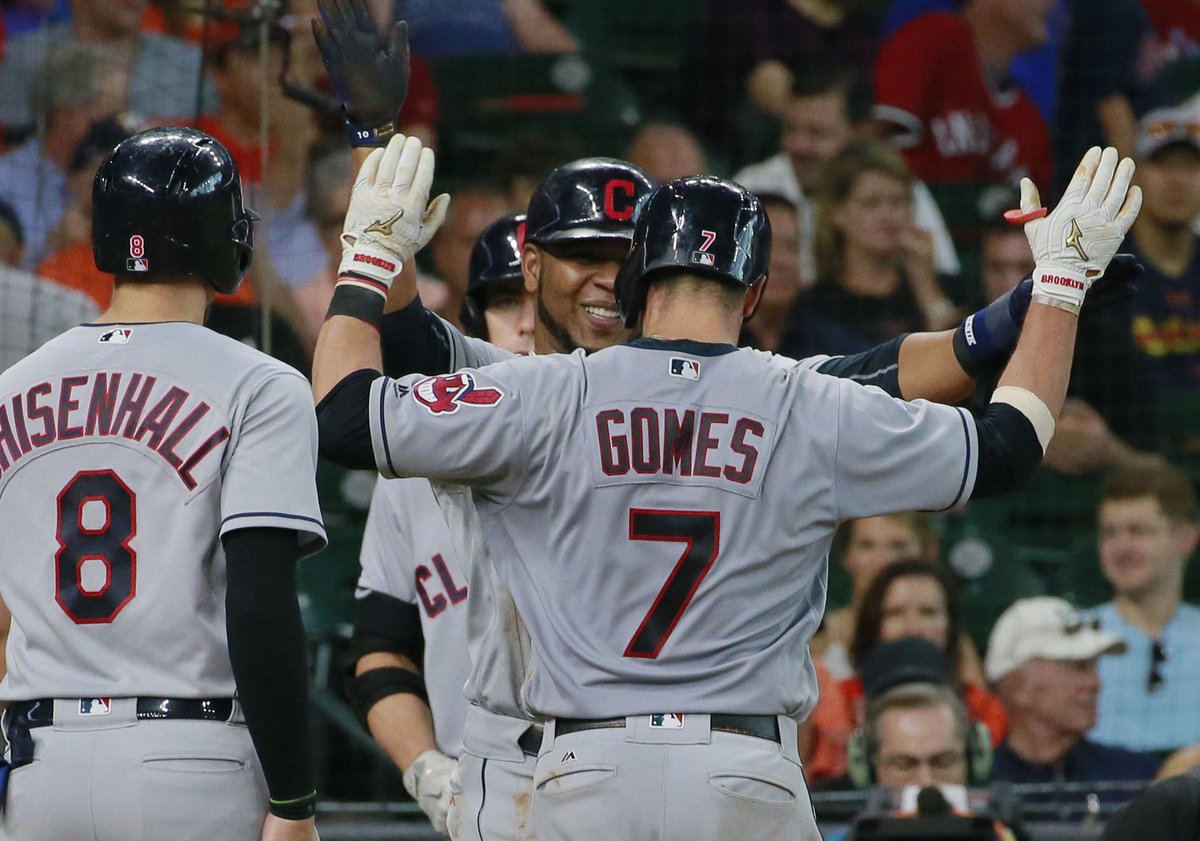 The Indians have made their first major move of the 2018 offseason, and it doesn’t involve one of their stud starters in the teams’ rotation.

While players like Corey Kluber and Carlos Carrasco have been discussed in deals already this offseason, the first hammer to drop on the team came Friday, when they dealt veteran All-Star catcher Yan Gomes to the Washington Nationals.

In return for Gomes, the Indians got back prospect outfielder Daniel Johnson, and right-handed pitcher Jefry Rodriguez.

The 23-year-old Johnson played mostly in AA last season for Washington, hitting .267 with six homers and 31 runs batted in to go along with 21 steals.

Of his starts at the AA level last year, 28 of the 33 of them were in center. Johnson was drafted in the 5th round of the 2016 MLB June Amateur Draft from New Mexico State University.

In total, the team will shave $27 million off its books with the departure of Gomes.

The catcher position will now belong to Roberto Perez, with likely young Eric Hasse getting a long look at extended playing time in Goodyear, Arizona in spring training starting in February.

In his time with the Indians he played in just nine games, going 2-for-16 with one run batted in.