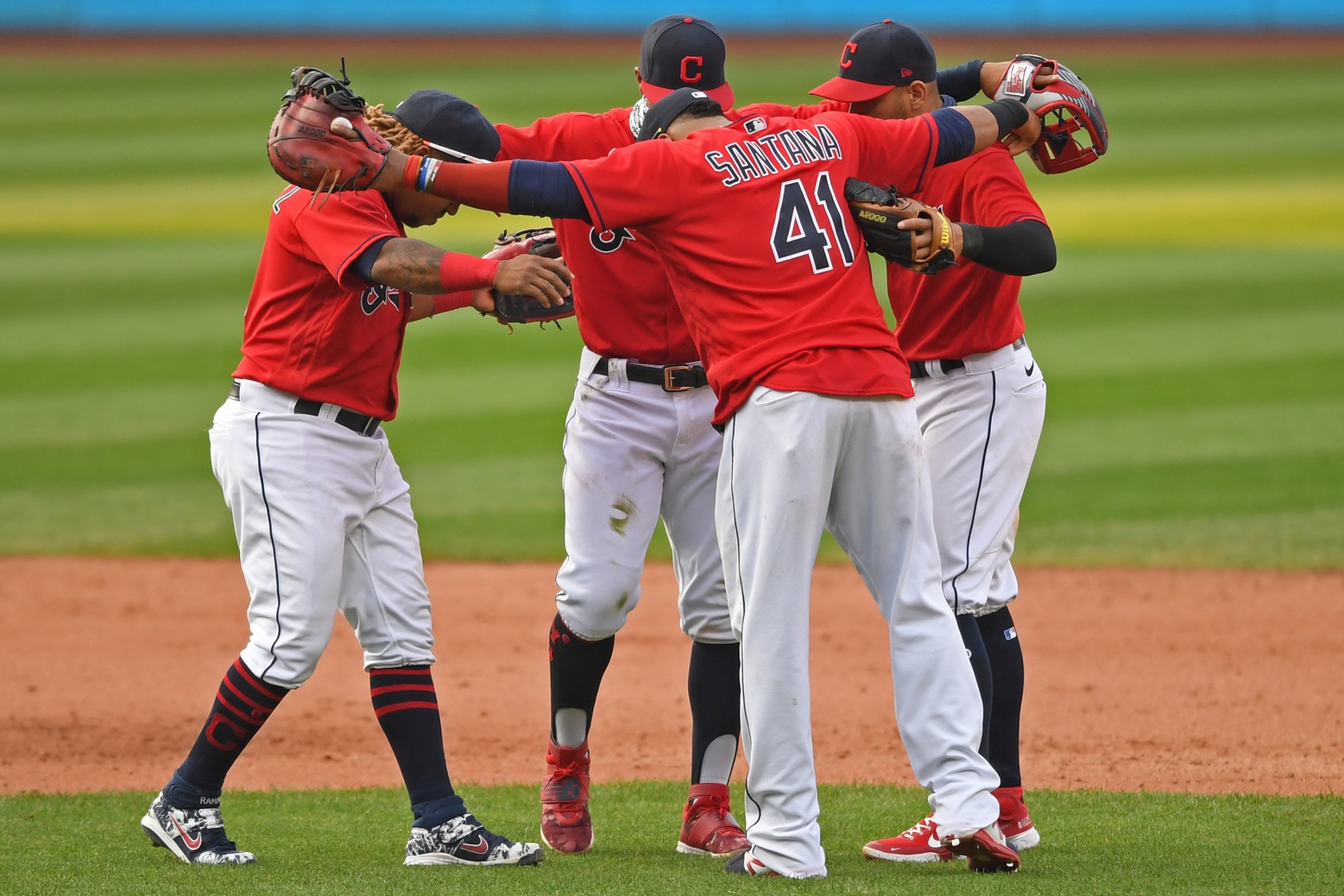 The Cleveland Indians will be the fourth seed in the American League Playoffs after an 8-6 victory over the Pittsburgh Pirates.

Cleveland will host the New York Yankees on Tuesday for the first game of their Wild Card Series. All three games will be played in Cleveland.

This was a hard-fought game that saw the Indians throw a bullpen game instead of sending out a traditional starter. Cal Quantrill got the start but went only three innings giving up two runs on four hits.

Those two runs for the Pirates came on a single from Jose Osuna that scored JT Riddle in the second and a solo blast to center from Ke’Bryan Hayes in the third. 2-0 Pirates in the middle of the third.

Carlos Santana would answer the runs from Pittsburgh in the bottom of the third with a two-out, two-run home run to dead center to tie the game up at 2 after three innings.

Phil Maton replaced Quantrill and worked a scoreless fourth but was replaced with Cam Hill to start the fifth.

Hill would allow a solo home run to Osuna then Adam Frazier scored on a throwing error from Francisco Lindor giving the Pirates a 4-2 lead.

Nick Wittgren came on in the sixth and allowed two more runs when Frazier doubled down the first baseline scoring Riddle and Osuna for a 6-2 Pittsburgh lead.

This Cleveland team as they have shown over the past week absolutely refused to give up.

Jose Ramirez led the bottom of the sixth off with a ground-rule double down the left-field line, Santana followed that up with a walk then Franmil Reyes absolutely crushed a home run to right-center that made it a 6-5 Pirate lead.

James Karinchak came on and worked a perfect top of the seventh striking out three straight.

Cleveland once again answered in the bottom of the seventh when Cesar Hernandez was hit by a pitch then Ramirez doubled and Santana followed that with a double to right-center that scored both baserunners giving Santana four RBI for the game and Cleveland a 7-6 lead.

Santana would move to third on a wild pitch and Reyes would bring him home on a sacrifice fly. This also gave Reyes four RBI for the game. 8-6 Tribe.

Every Cleveland Indians fan better be ready for the playoffs because I know this team is ready. Let’s hope the offense can continue to be productive because if they can, this pitching staff is good enough to hold any lineup in check.

New York will be a good test to see how the Indians will do this October.

Civale Struggles, Offense Gets Shut Down, Indians lose 8-0 to Pirates
Cleveland Gets Embarrassed in Wild Card Series Opener in 12-3 Loss to Yankees