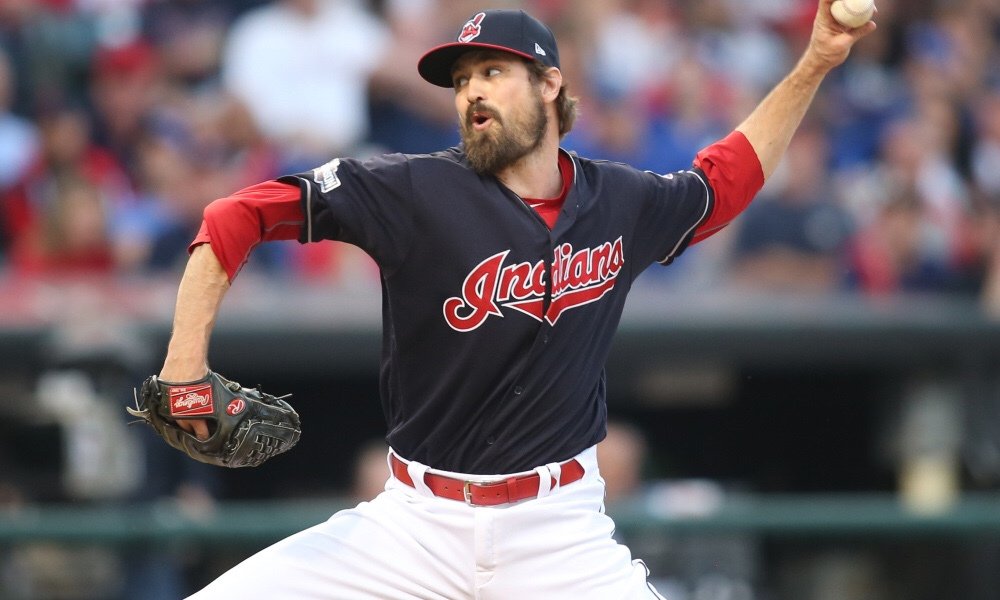 CLEVELAND – Indians fans were celebrating after the Tribe took a 3-1 lead over the Cubs in the 6th inning, but their excitement didn’t last long thanks in part to an injury to one of
their most popular players.

Reliever Andrew Miller, who came on to relieve starter Trevor Bauer, was pulled from the game after throwing just two pitches after it appeared he suffered either a hamstring or possible quad or knee injury.

Miller threw two balls to Anthony Rizzo with two outs in the 7th when he clearly suffered the injury as he grabbed his left leg. He was lifted from the game moments later after manager Terry Francona and the trainers came out to check on him.

Tyler Olson came on for Miller, and got Rizzo to fly out to center to end the 7th.

We will update the post as soon as they announce Miller’s status.

UPDATE 9:34pm – The Indians have announced that Miller left the game with left Hamstring tightness.

Indians Officially Announce the Signing of OF Melky Cabrera to a Minor League Deal
Preview: Indians Greet Mariners For Second Time This Season