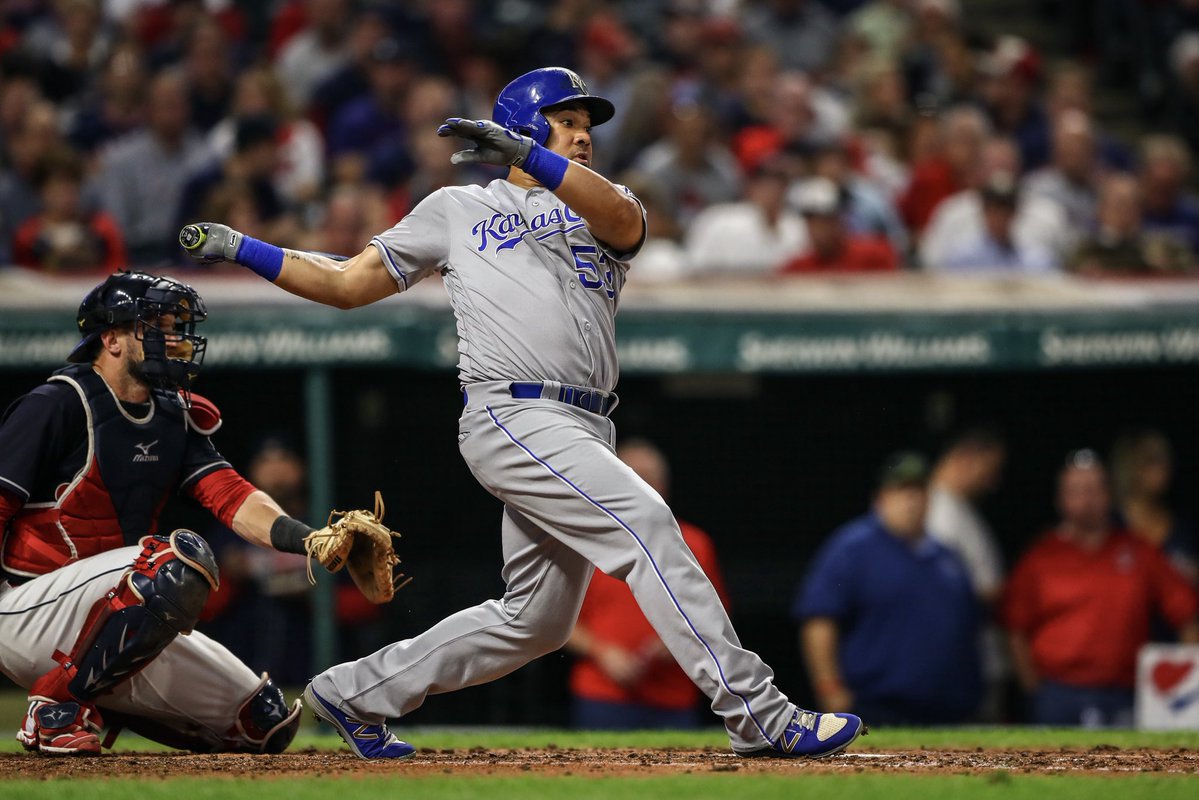 CLEVELAND – The Indians announced late on Wednesday that they have officially come to terms with free agent outfielder Melky Cabrera, inking him to a minor league contract.

It will be interesting to see how quickly Cabrera can make it to the big league roster, and if so the team decides to let go of a player such as Rajai Davis, who is hitting just .176 in 16 games thus far, (6-for-34).