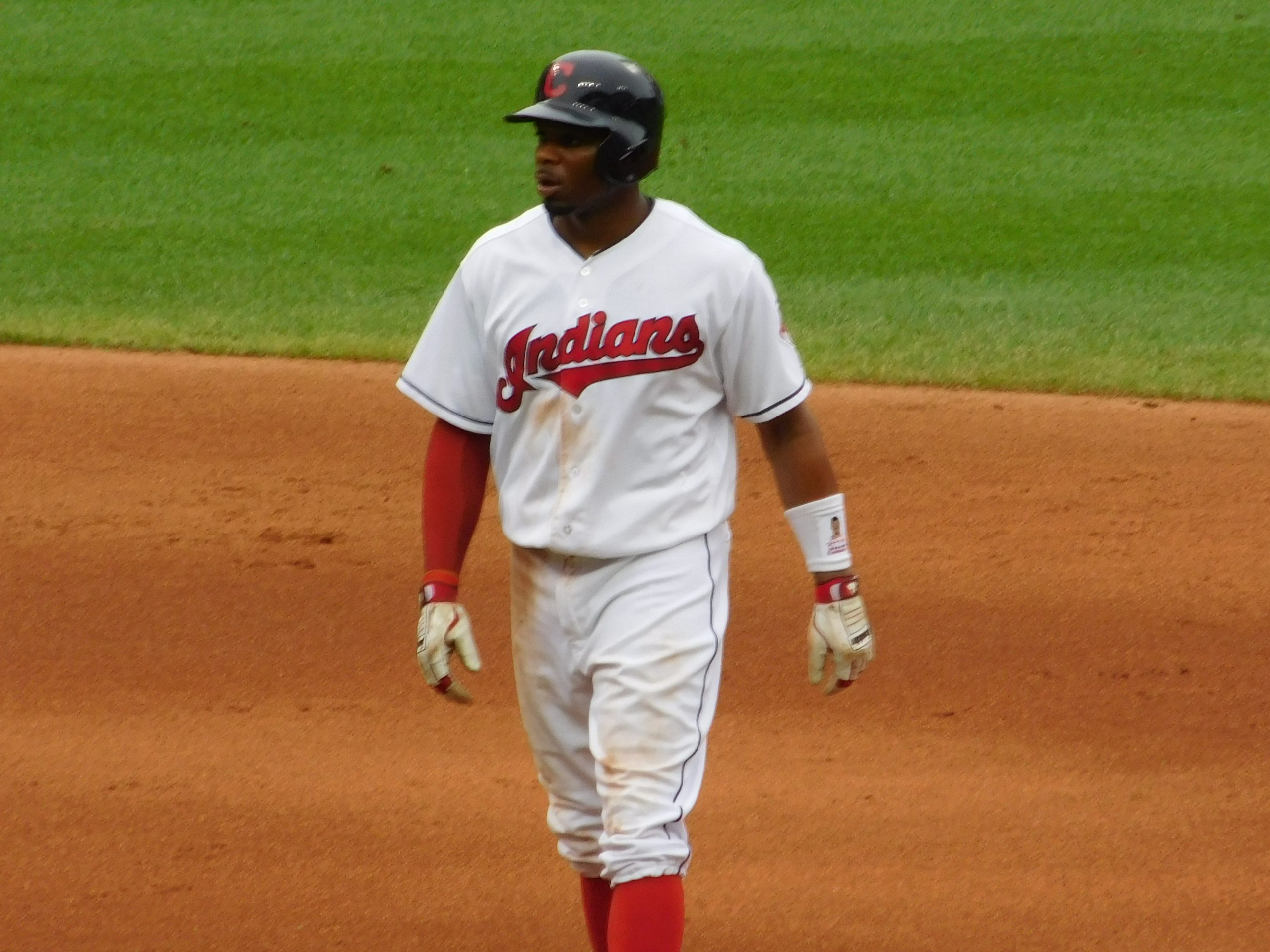 On Wednesday Indians veteran outfielder Rajai Davis was placed on the 10-Day DL with a ‘non-disclosed medical condition,’ but it was said that he would be recovered for when the rosters expand on September 1st.

So what was the ‘non-disclosed’ condition?

While the team and Davis wanted that on the down low, play-by-play announcer Matt Underwood let the cat out of the bag during Wednesday’s broadcast – Davis has hemorrhoids.

Here’s the clip of Underwood letting everyone know (rather awkwardly) of Davis’ condition.

This goes straight into the awkward pause hall of fame pic.twitter.com/TWYYdLhq4J

You have to wonder if Underwood knew mid-sentence that he was treading on dangerous ground, or if he just lost his mind for a minute.

No matter – the cat is out of the bag, and the good news is that Davis should very much be recovered after the trip on the DL.