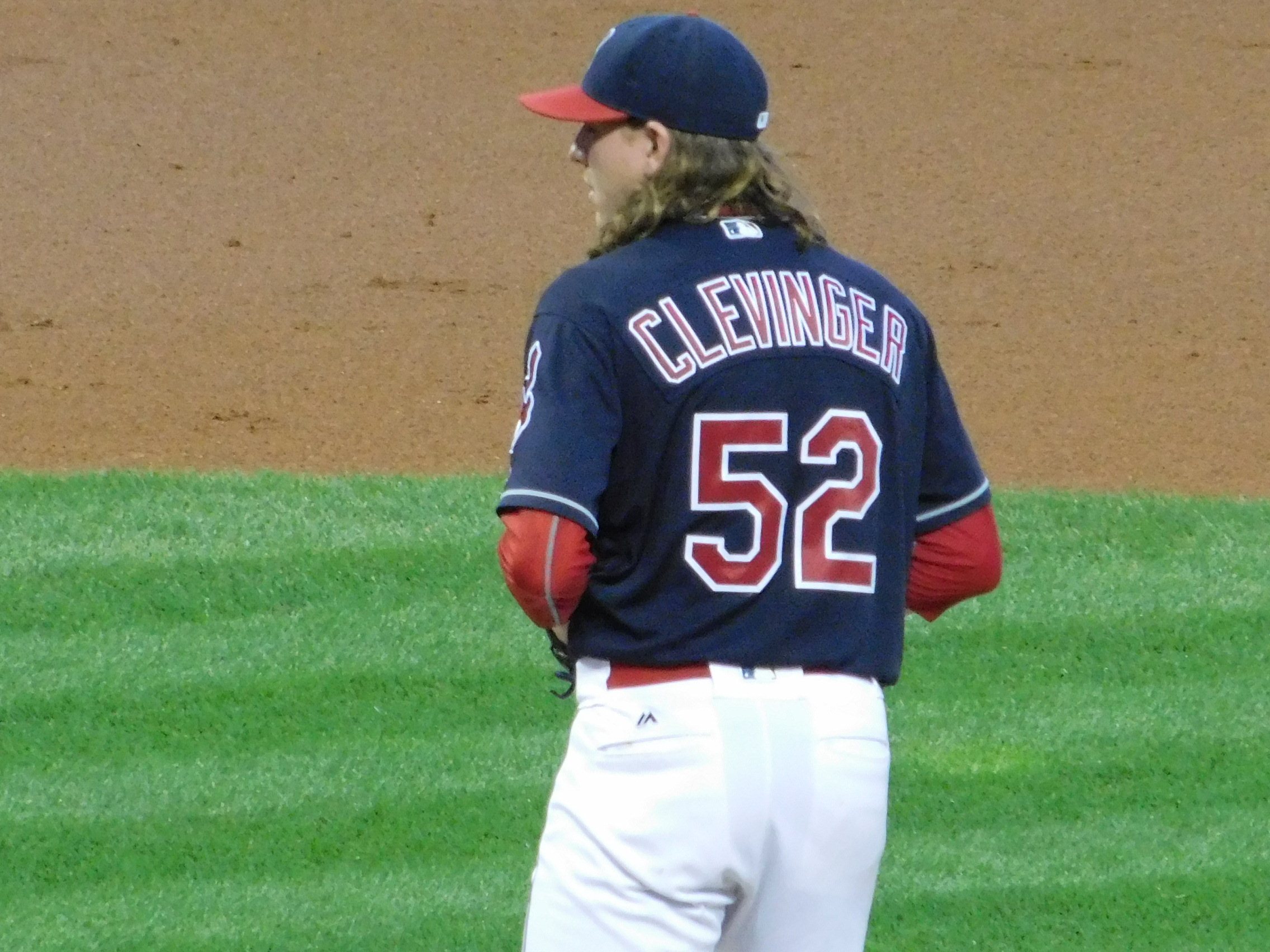 Today is the final time the Tribe will take the field and it not count, as the team will wrap up their short two-game set in Arlington against the Texas Rangers.

After today, the team will travel to Minnesota to start the 2019 season for real on Thursday as they will take on the Twins at Target Field.

On Monday night the Indians offense pounded the Rangers for a 10-1 win, as Eric Stamets broke the game open in the fourth with a grand slam, and Greg Allen came through with a big bases-clearing, three-run double in the top of the eighth and backup catcher Kevin Plawecki hit a homer in the ninth.

Today to wrap up the spring it’s Mike Clevinger on the mound for the Indians, while lefty Drew Smyly will go for the Rangers at 2:05pm.

The game today can be heard on Indians.com. Here’s the starting nine for the Indians

Carrasco Sharp, Stamets Hits Grand Slam as Indians Pound Rangers 10-1 in Arlington
The Indians’ Weakened Roster May Give Them Exactly What They Need for 2019