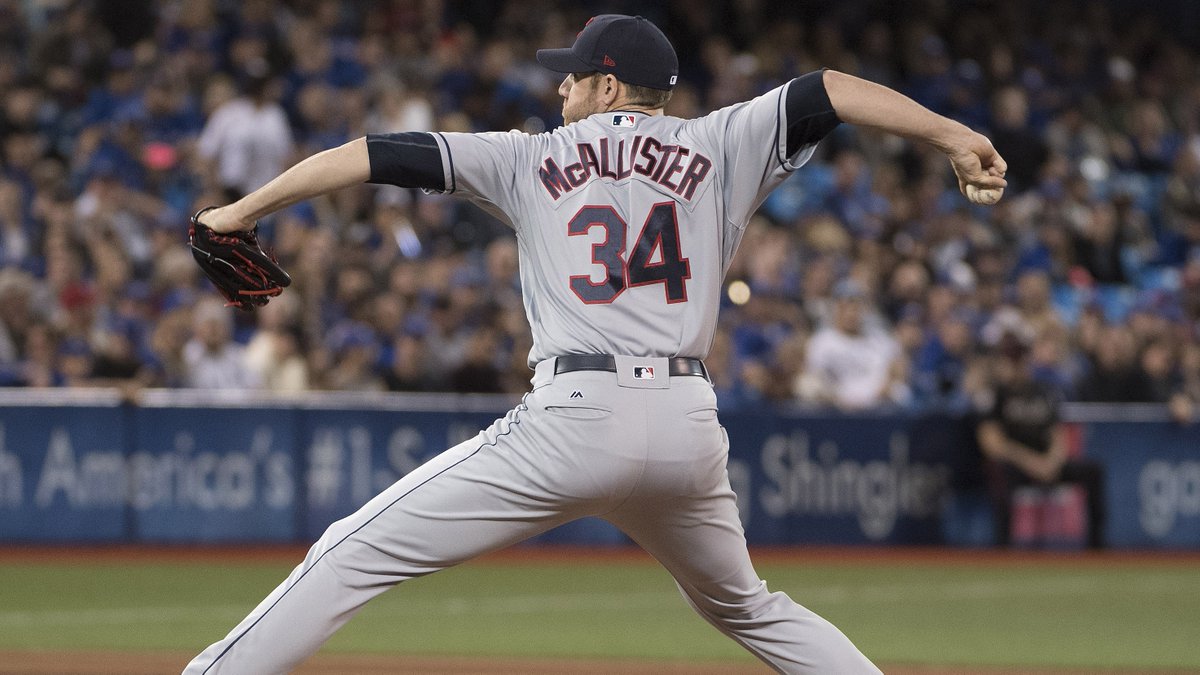 The Indians avoided arbitration with pitcher Zach McAllister on Thursday, agreeing with the pitcher on a one-year deal worth a reported $2.45 million.

Last season McAllister went 2-2 with a 2.61 ERA, striking out 66 batters and walking 21 in 62 innings. He didn’t make the teams’ postseason roster.

It will be interesting to see the role for McAllister in 2018 as the team has already lost a number of relievers this offseason, including Joe Smith, Bryan Shaw and Boone Logan.

The team still has a couple players arbitration eligible, including pitchers Trevor Bauer and Danny Salazar and outfielder Lonnie Chisenhall.

Wednesday night the team agreed on a one-year deal with closer Cody Allen, a deal worth $10.5 million.