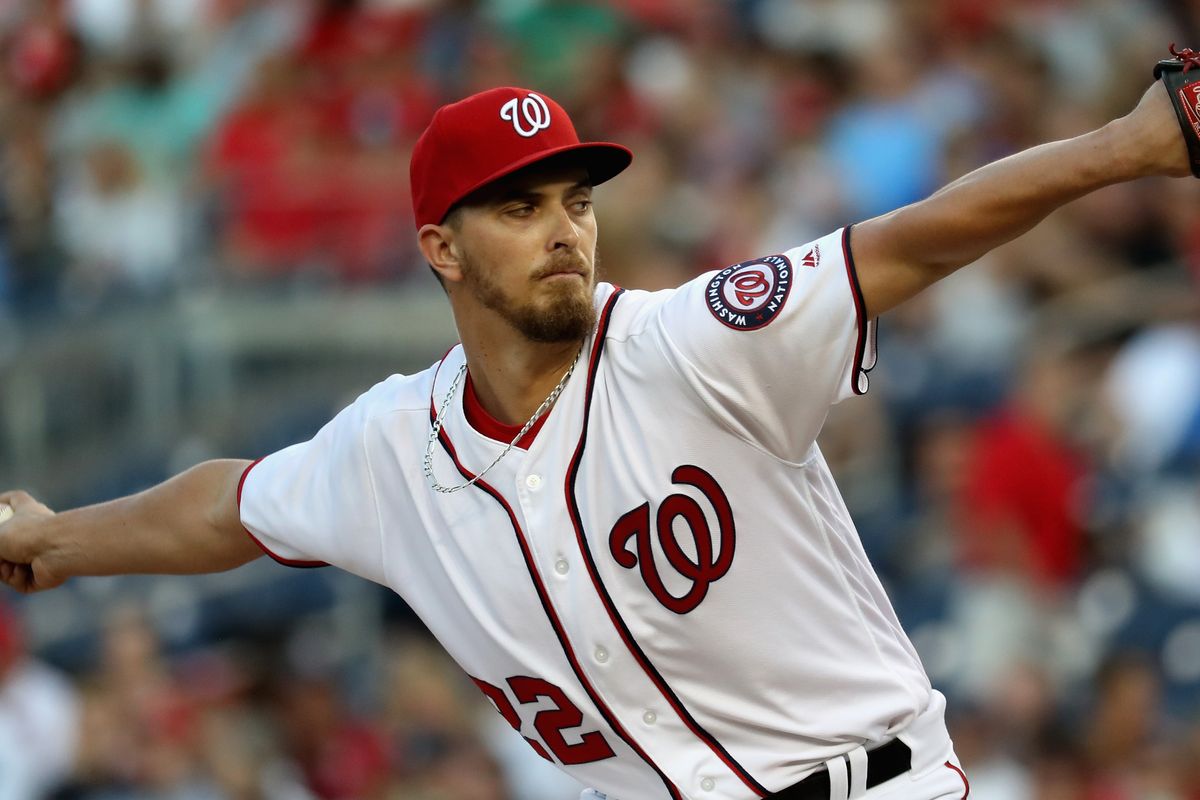 The Indians have another potential arm on their roster, as the team today claimed right-handed pitcher A.J. Cole from the New York Yankees.

The 27-year-old spent most of the 2018 season with the New York Yankees after opening the campaign as the fifth starter for the Washington Nationals.

He was the Nationals fourth round pick in the 2010 First-Year Player Draft and was later acquired by the Oakland Athletics (Dec. 2011) and sent back to the Nationals in exchange for Blake Treinen prior to the 2013 campaign.