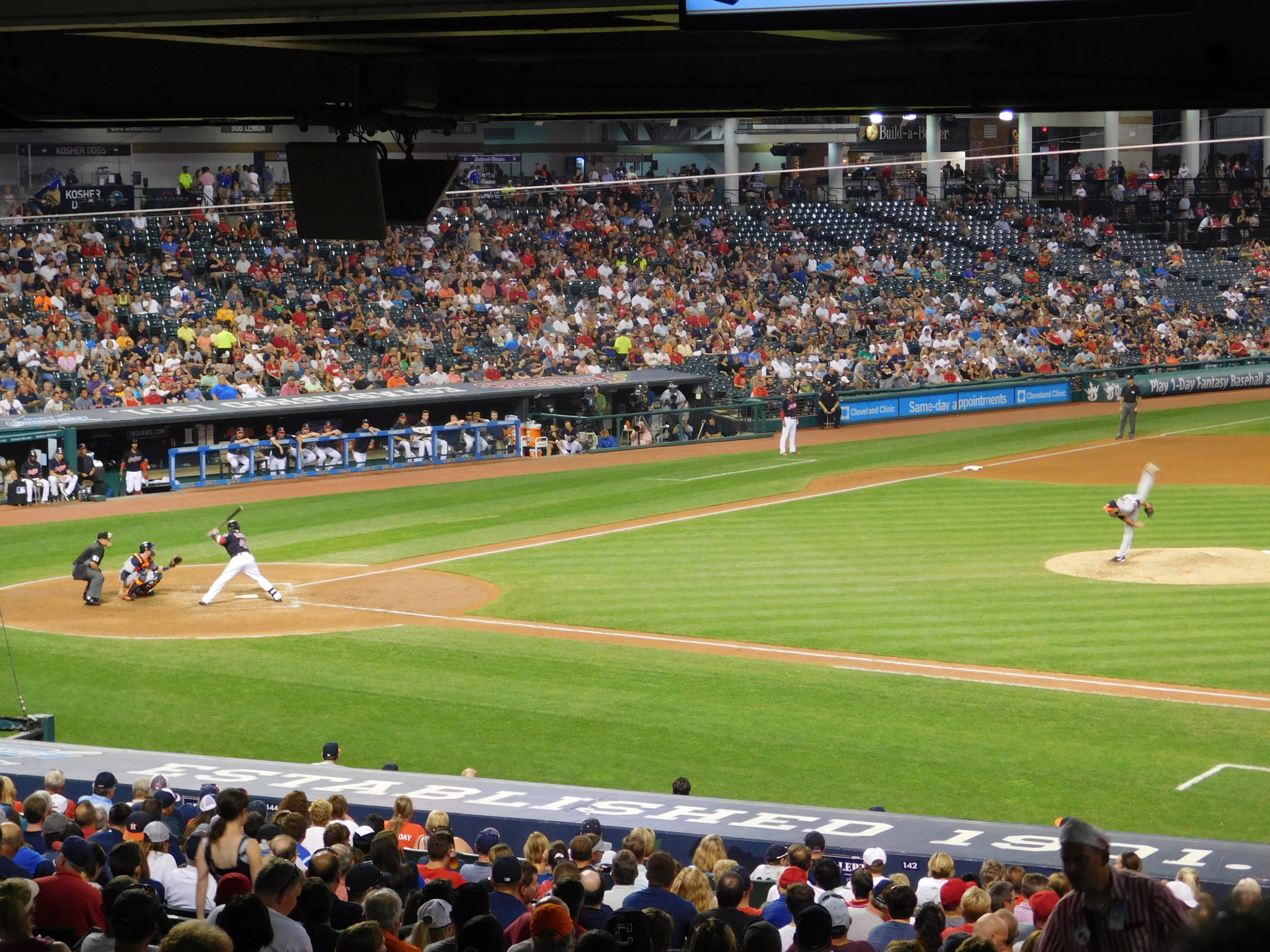 Win one more and there’s a solid chance the Indians can play games one and two of the ALDS at Progressive Field. Win two more games and it’s a sure thing no matter what.

Saturday night the Tribe took a huge step forward in clinching the overall number two seed in the American League for the postseason, and also playing the first two games of the American League Divisional Series at Progressive Field on Thursday and Friday.

The actions that allowed the Indians to take control of their own destiny in terms of home field were pretty simple – a 6-3 road win over the Royals in Kansas City, and a Toronto Blue Jays 4-3 win over the Red Sox at Fenway Park in Boston Saturday night.

The Red Sox game was a roller coaster for Indians fans, as an 8th inning balk by Roberto Osuna allowed Boston to tie the game at three, before former Indian Ezequiel Carrera delivered a sacrifice fly in the ninth to win the game for the Jays.

The Jays are very much in the thick of playing for something, as they are in a dogfight for one of the two wild card spots in the American League, and they are now in a tie with Baltimore for the top spot in the AL wild-card race.

So here’s the scenario for the Indians to clinch the chance to play game one and two on Thursday and Friday at Progressive Field:

1. Indians win on Sunday at Kansas City and the Red Sox lose at home against the Blue Jays.

2. Indians win on Sunday at Kansas City and Monday in a makeup game at Detroit following a Red Sox Sunday win over the Blue Jays.

3. Indians lose on Sunday at Kansas City and win Monday in a makeup game at Detroit following a Red Sox loss on Sunday at home against the Blue Jays.

Trevor Bauer, who started Saturday and threw six innings, will go in game one regardless of the location in the ALDS for the Indians, while Corey Kluber will start game two.

Indians Top Royals 6-3; Stay in Mix for Homefield for ALDS
Three-Man Rotation For the Indians in the Playoffs? It Could Work