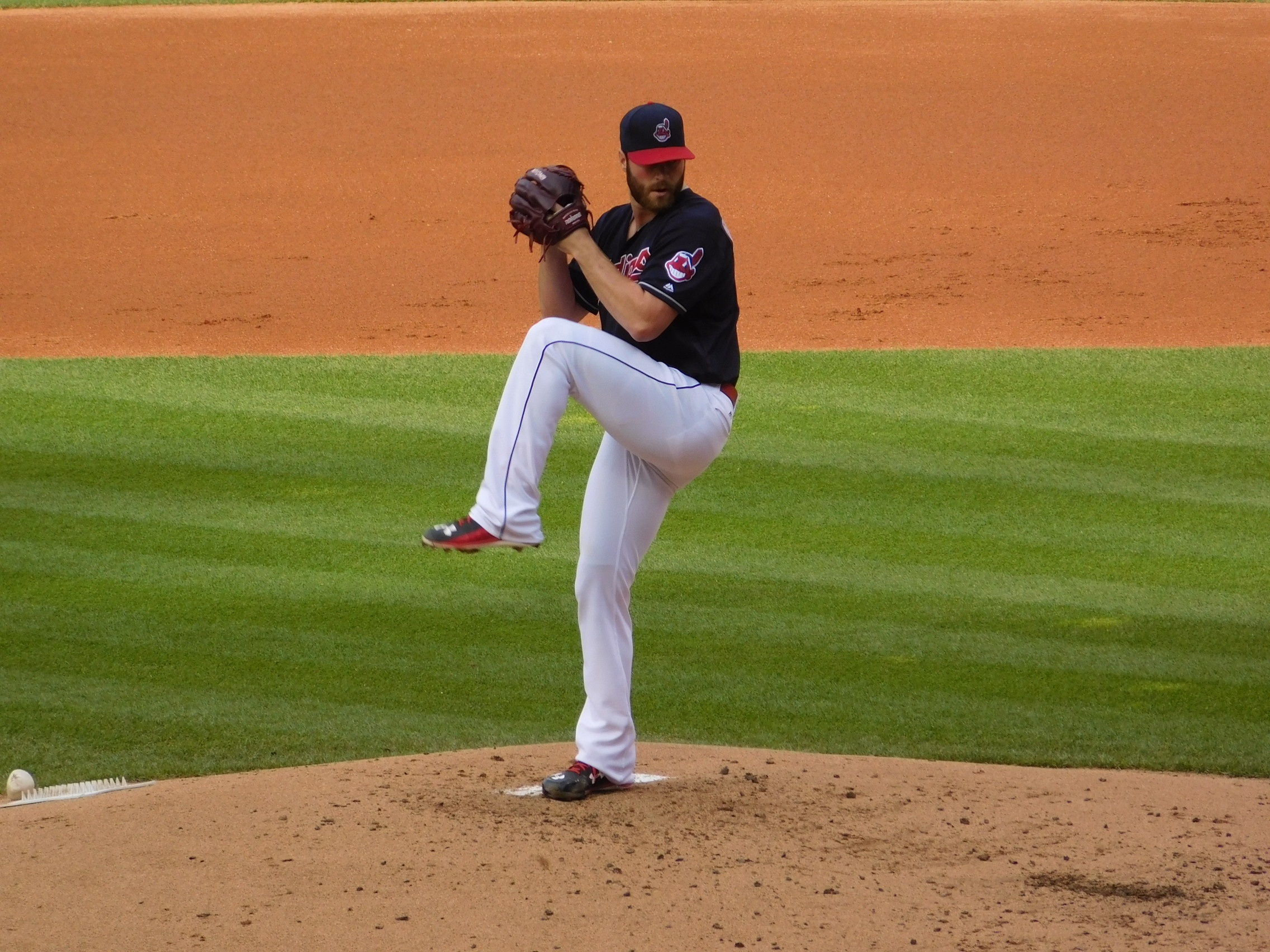 The Indians Saturday optioned pitcher Cody Anderson to Triple-A Columbus, a move that will give him a chance to keep throwing on a regular schedule as a starter.

The 28-year-old had Tommy John surgery on right elbow back on March 27th of 2017, and last season he made three appearances pitching an inning each for the Arizona Rookie League Indians, Class A Mahoning Valley and Class AA Akron.

Anderson got a start back on March 13th for the Indians, and lasted just one plus innings allowing six runs, two of which were earned, on four hits with three walks and a strikeout.

He started to have elbow issues in 2016, which led to him having the Tommy John surgery in 2017.

Carrasco K’s Six in Four Plus Innings, Indians Fall to Rangers in Spring Play 5-2
Indians Take on the Angels as Clevinger Gets the Start, Tribe Starting Nine