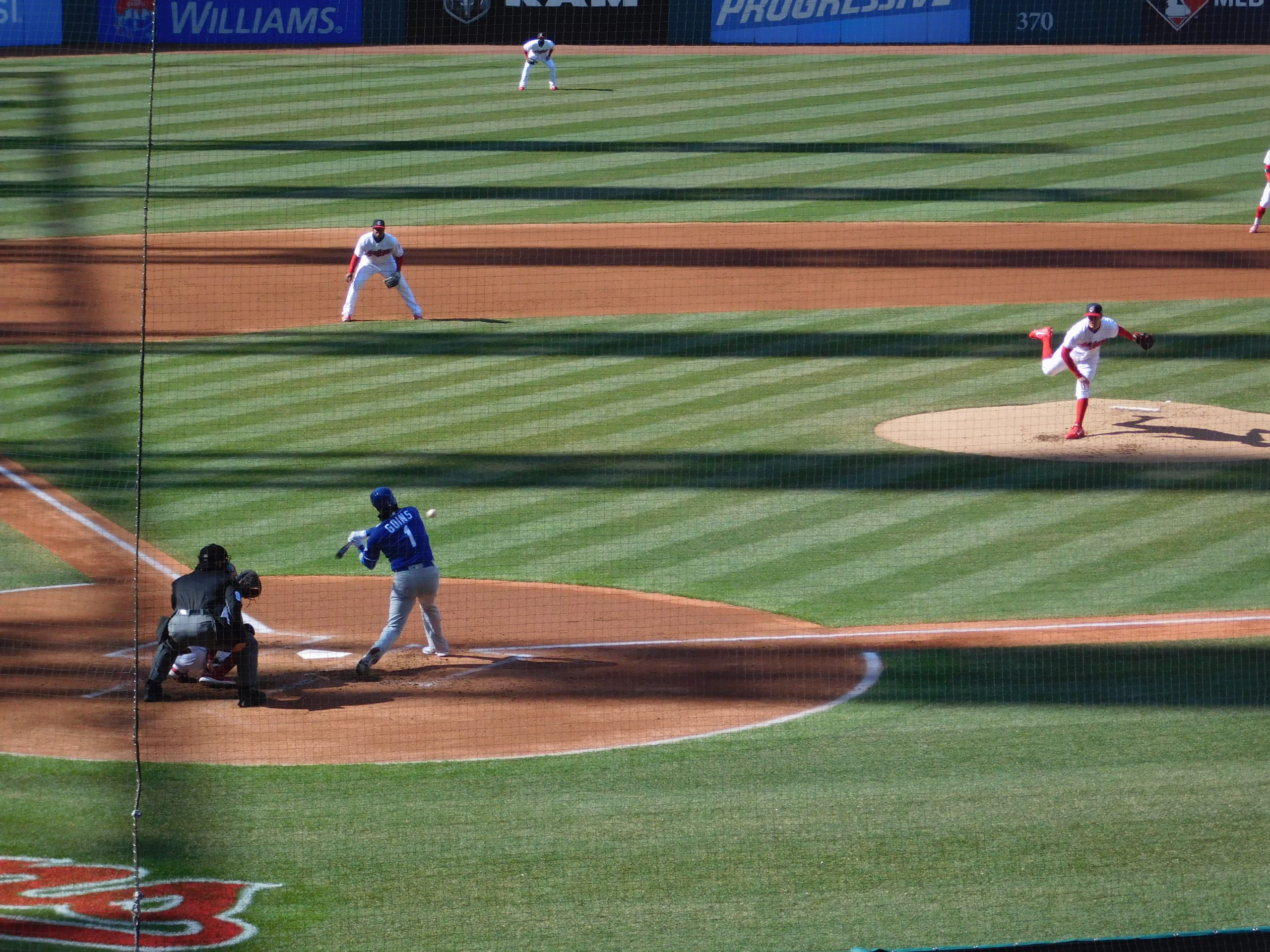 CLEVELAND – The weather remained frightful at Progressive Field on Saturday, and one swing off the bat of Royals DH Lucas Duda was the difference in the Royals 1-0 win to drop the Indians to 3-5 on the year.

Trevor Bauer did what he could in keeping the Indians in the game, not allowing a hit till the 5th inning, and allowing just three on the day in the tough setback.

The offense had a few moments where it appeared they might break through, but it didn’t happen as Ian Kennedy did a nice job locating his pitches and keeping the Indians off guard to get six innings in the books before turning it over the KC pen for the final three frames.

The two teams will finish their first battle of the season Sunday at 1:10pm at Progressive Field, but for now here’s three takeaways in looking back at Saturday’s tough 1-0 loss as the Indians played yet again another one-run affair.