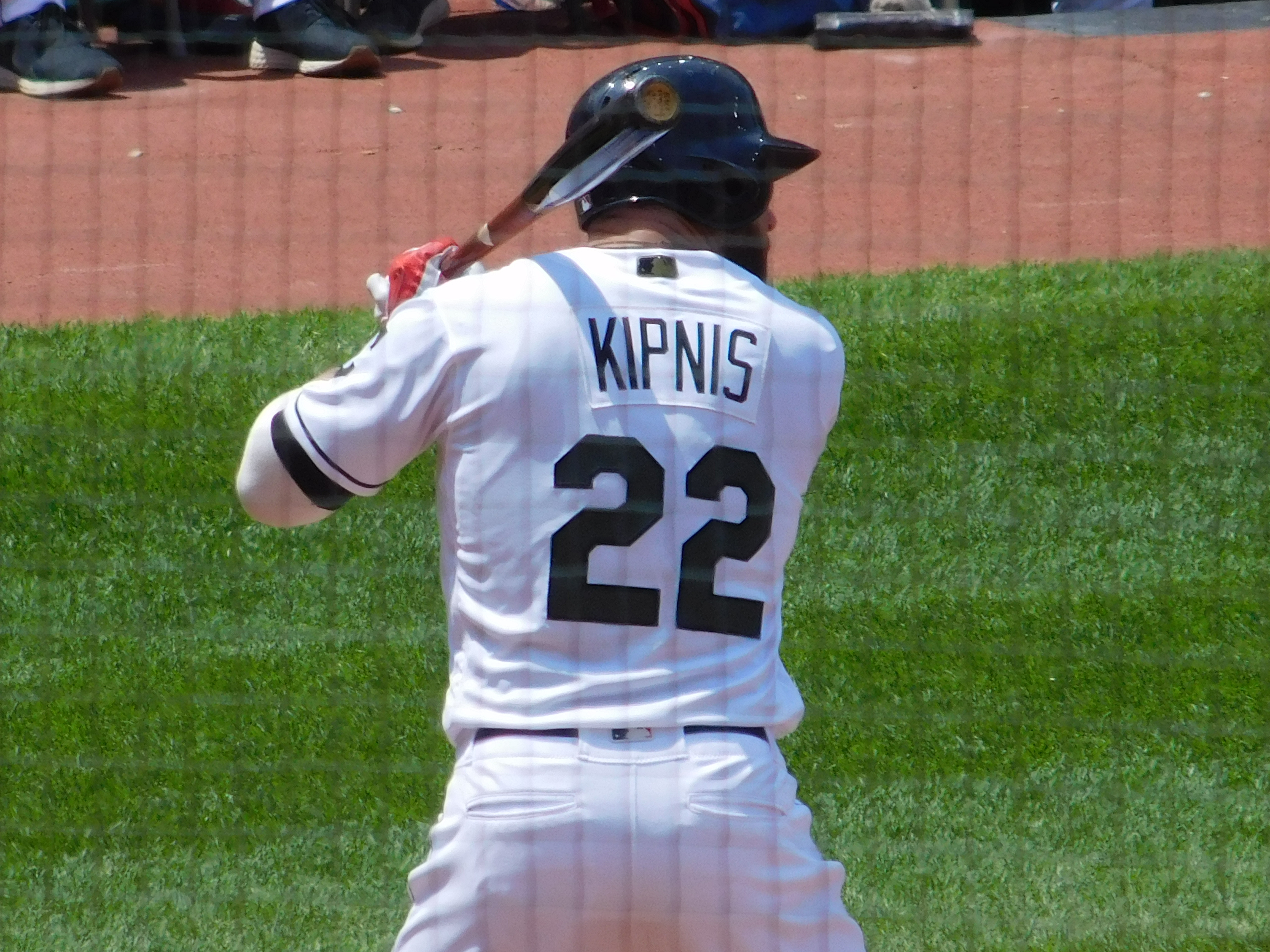 As spring training continues in Goodyear, Indians fans should pay close attention to Monday’s affair for the Tribe as they take on the San Diego Padres, as a couple players that could be key to the 2019 roster will be in action.

One player who will return to the field is second basemen Jason Kipnis, who has appeared in just one game so far this spring due to a quad injury.

Saturday Kipnis told reporters that he was feeling a lot better, and manager Terry Francona confirmed he’s scheduled to play in Monday’s game.

“He’s going to go out and sprint today, possibly even run the bases, which could come tomorrow,” Francona said.

“Tentatively we have him in there Monday playing.”

While Kipnis will be back on the field, a lot of eyes will also be on the newest Indian, former Red Sox slugger Hanely Ramirez, who the team came to terms with on a deal late last Saturday.

Ramirez has been working out with the Indians, and he will look to make a comeback as he hasn’t played in a regular season game since May 24th of last year when he was with Boston.

The Red Sox released him on June 1st, and he did not sign with another team but played this last offseason in Winter Ball as he looked to impress enough to make a team want to sign him, which the Tribe did.

The Indians will give him that shot, hoping he can get back to the form of even two seasons ago when he hit 23 homers with the Red Sox, driving in 62 runs and hitting .242.

Trevor Bauer on the Mound as the Indians Battle the A’s; the Tribe’s Starting Nine
Bauer Solid in Second Spring Start, Offense Quiet as Indians Shutout by A’s 1-0