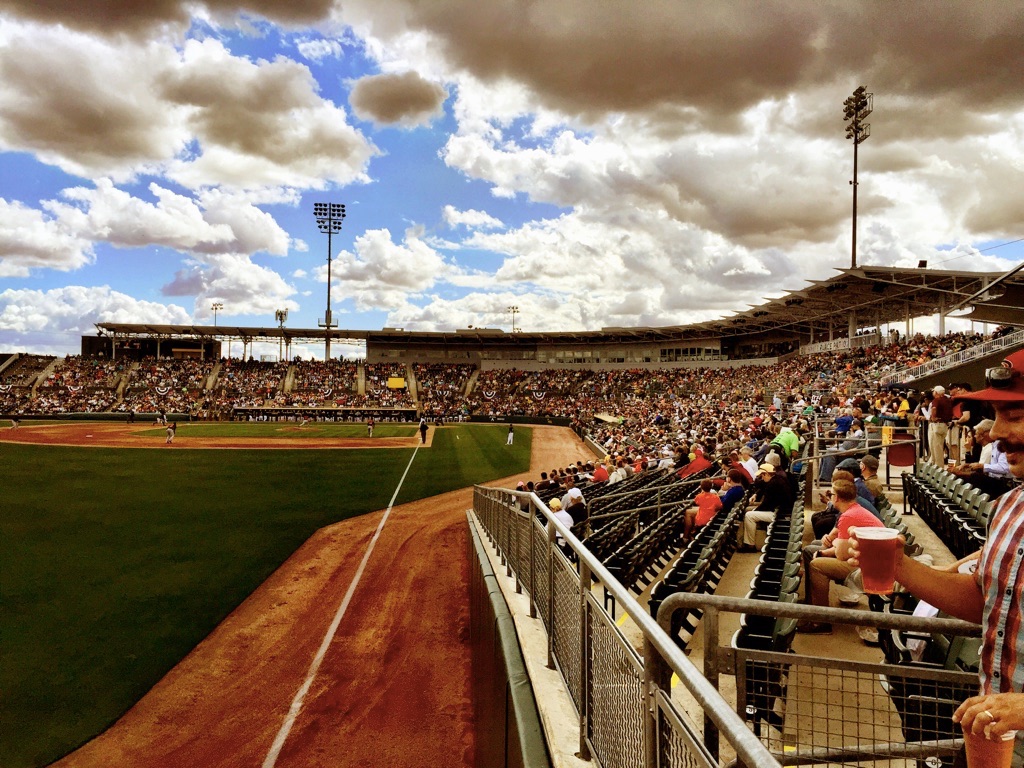 Trevor Bauer was impressive, but the Indians bats were silent on Saturday in Mesa, falling to the Oakland A’s by a final of 1-0.

The game had just seven hits, and the affair in Hohokam Park was played in 2:13.

Bauer was one of the only highlights for the Tribe, as he allowed one run on two hits in four innings of work, striking out a pair and not allowing a way.

He allowed the game’s only run on a wild pitch in the fourth inning after a double just over first base opened the inning.

Oakland on the day was held to just three hits, while the Indians managed four, but could not push a run across.

No Indians player had more than one hit on the day, with Mike Papi collecting the only extra base hit for the Indians, a double.

The Indians will host the Kansas City Royals on Sunday in Goodyear Ballpark at 3:05pm.

Sam Hentges will make his second start of the spring against Chris Ellis for the Royals. The game will be heard in Ohio on ALT 99.1 FM, Indians.com and the Indians Radio Network.