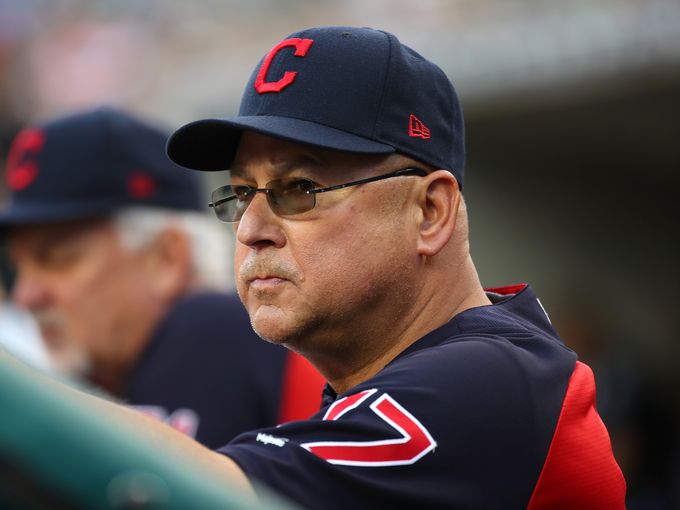 If there’s one thing that Indians manager Terry Francona likes to do to feel better from the rigors of managing and at one point playing in the Majors for many years is get in the water and swim every day.

The manager does a daily swim session either at Progressive Field or when the team is on the road, as it helps his body get ready for the stress and drama of being on the bench on a daily basis.

Today in Goodyear at the teams’ spring training facility, the team unveiled a new “SwimEx” pool, a powerful aquatic therapy machine, which is very popular with college and professional sports teams.

Francona was front and center for the ‘ceremony’ for the new pool, along with Under Secretary of the Navy, Thomas Modly, as the Tribe manager got to cut the ribbon for the new machine which will come in handy for himself and the team.

Here’s a tweet from the Indians with Francona cutting the ribbon celebrating the newest therapy machine.

Millsie pulled some strings to surprise Tito with a christening of the newly-installed SwimEx at the Goodyear facility.

Attending the ceremony to launch the "USS TITO" was Under Secretary of the Navy, Thomas Modly. pic.twitter.com/JbafH7duPm

The Indians Must Decide if Trevor Bauer’s Talent is Worth the Headaches That Come with It
Video: Check Out the Indians ‘Must C Moments’ from the 2018 Season