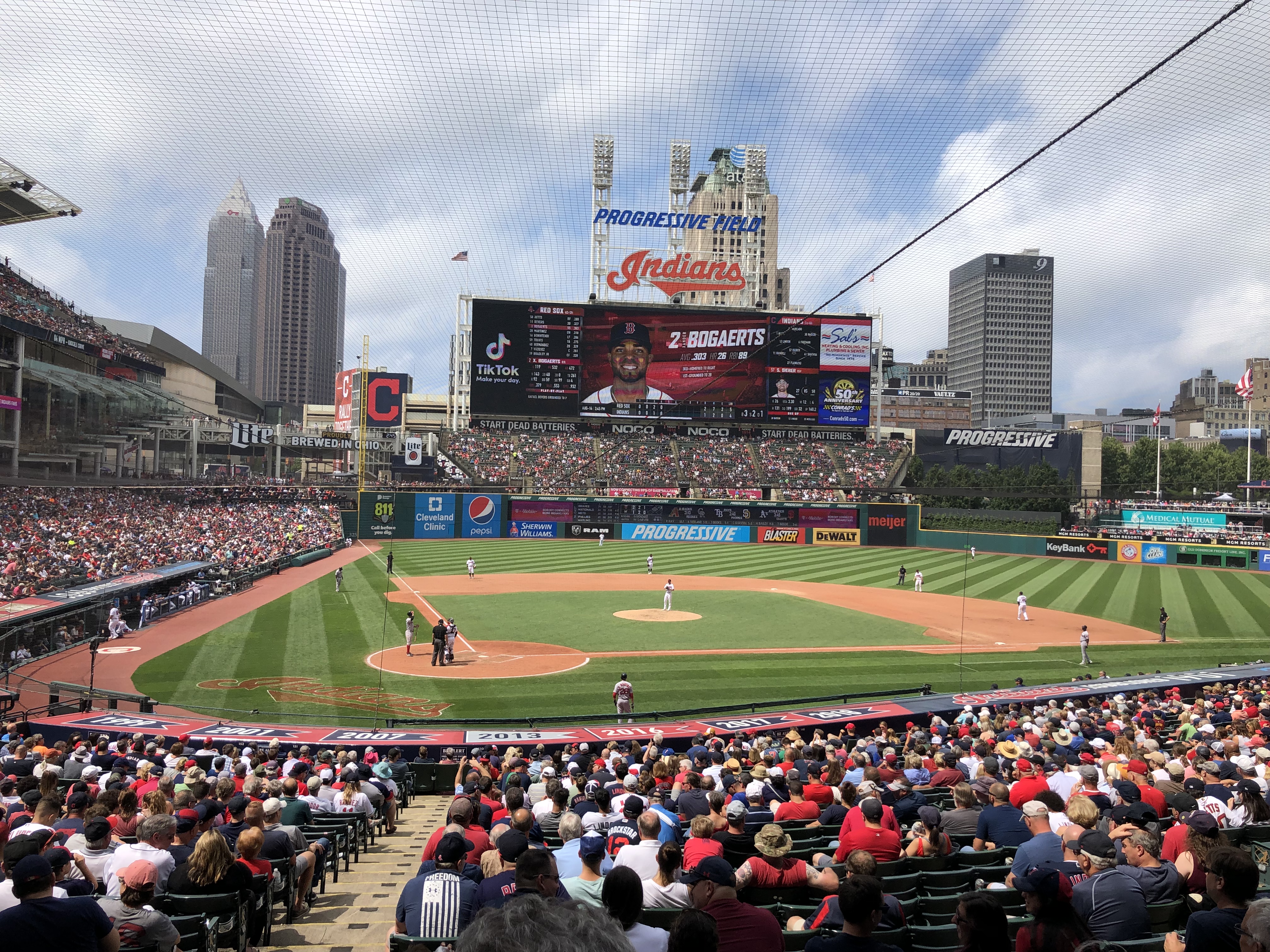 CLEVELAND – The Indians Monday night victory and near win Tuesday may have sapped them of any emotion as Wednesday they looked like a worn out bunch in taking a 5-1 loss to the Boston Red Sox at Progressive Field.

The setback puts the team at 72-49, but the team did get some good news as the Twins blew a lead against the Brewers, meaning the Indians will enter play on Thursday just 1/2 back in the AL Central.

The loss went to Shane Bieber who allowed back-to-back homers in the third inning to Rafael Devers and Xander Bogaerts. Following the game Bieber told the media that he wasn’t feeling well early in the day.

The Indians offense could have made anyone sick, as against seven mostly Red Sox bullpen arms the team managed just four hits, one unearned run and three walks.

Now with a long seven game trip to New York looming against the Yankees and Mets, here’s a quick look back at Wednesday’s loss in Downtown Cleveland. 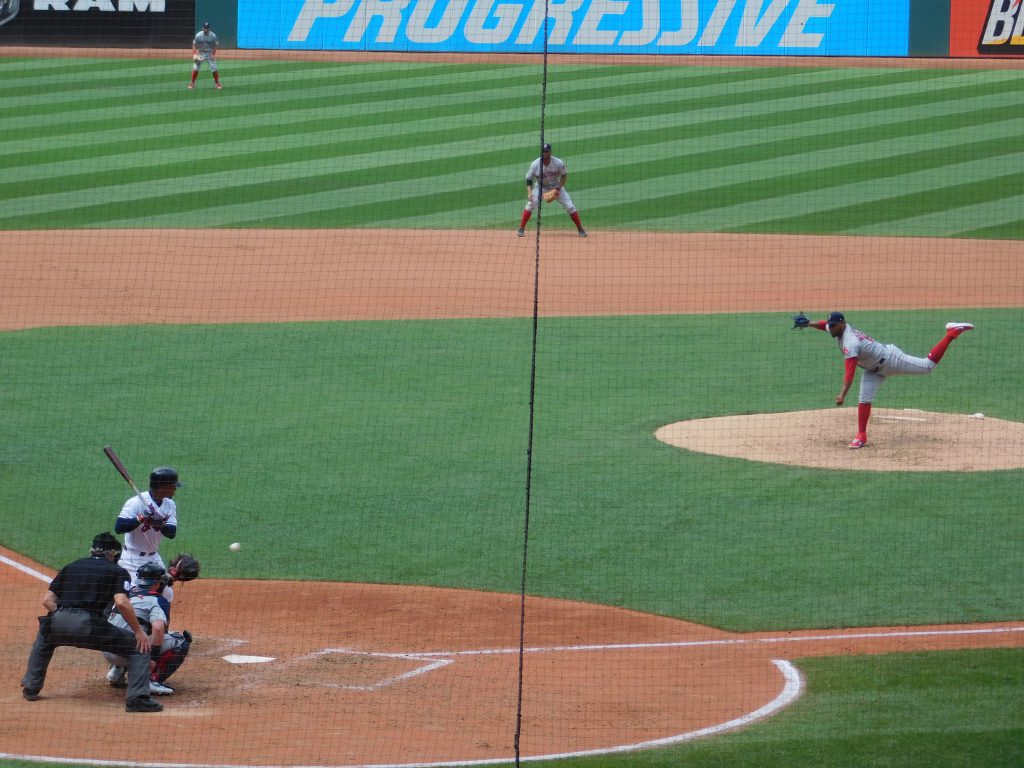 1. Where O Where Was the Offense?

The Indians gave a day off to Jason Kipnis, and already without Yasiel Puig in the lineup, they looked more like the April/May Indians than that of a team who had been hitting the ball as well as any in the Majors the last two and a half months.

The team was able to score a run with the help of a couple Boston errors in the 3rd to make it a 2-1 game, but that was basically it for the offense on the day.

They managed one run on four hits, three walks and struck out six times against seven different Boston pitchers.

There just seemed to be no fire or no sense of urgency by the offense, and while Tuesday night they overcame a 6-1 deficit, this time they just looked like they were overmatched against the Sox pen. 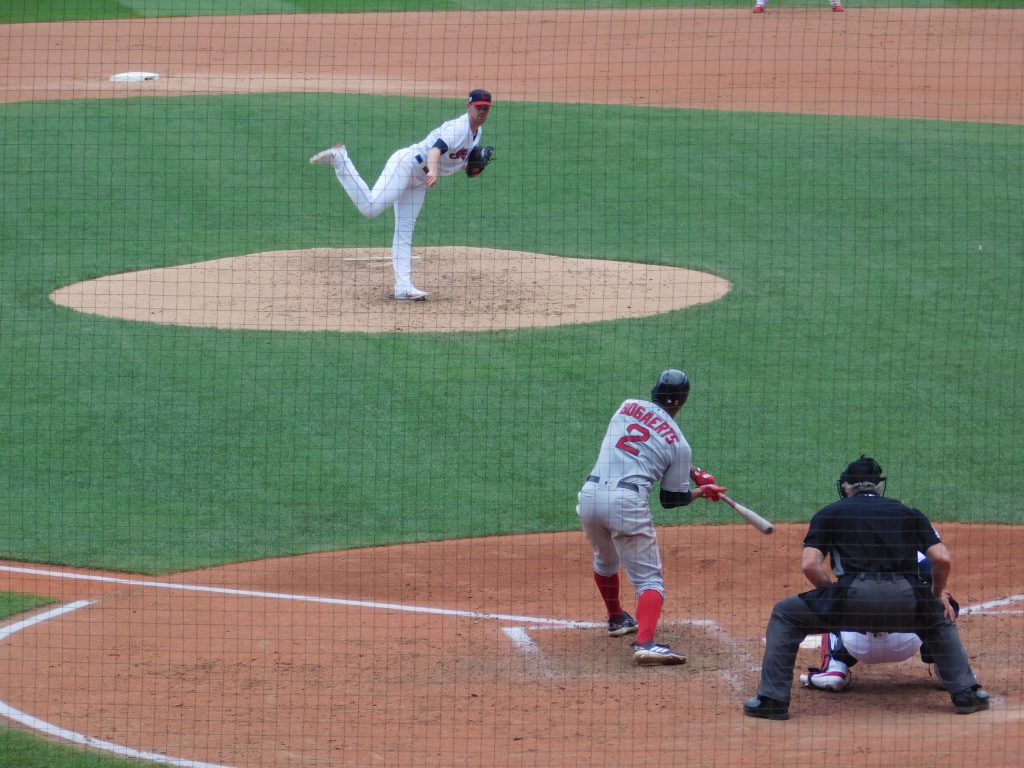 Shane Bieber told the media he woke up feeling nauseous on Wednesday, and really didn’t start to feel right till the fourth inning.

He was able to give the team six innings, allowing two runs on seven hits with a walk and seven strikeouts, not bad for a guy who might have wanted to throw up most of the day.

He’s due to start the opener of the Mets series on Tuesday at Citi Field in New York. 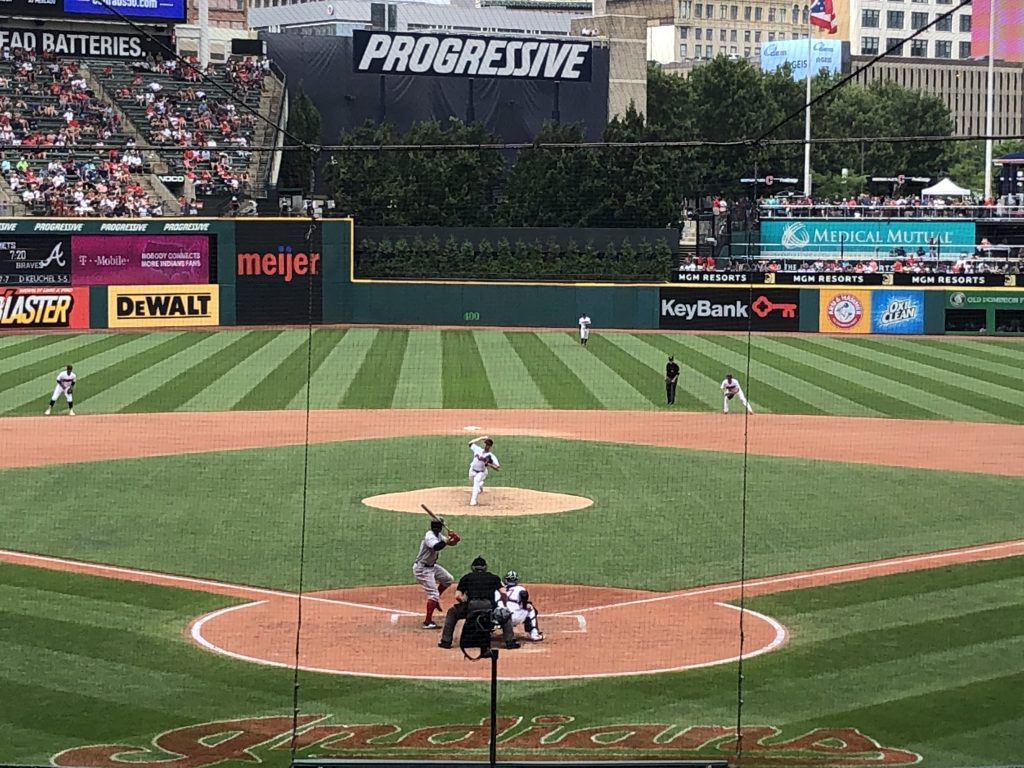 3. Not Much Time to Feel Bad

The Indians will spend the next eight days in New York, a city that never sleeps and maybe a city that can wake the Tribe up after their losing two of three.

They will take on the Yankees for four and then three against old pal Mickey Callaway and the New York Mets in an interleague series.

The Tribe took two of three from the Yankees earlier this year in June at Progressive Field, and have not played the Mets in a few seasons.

Adam Plutko will get a chance to be the trend setter for the series when he starts on Thursday night against a pitcher to be announced for the Yankees.

Pitching Matchups for the Indians Four-Game Weekend Set with the Yankees
A Beautiful Day for a Ballgame: A Hal Naragon Story