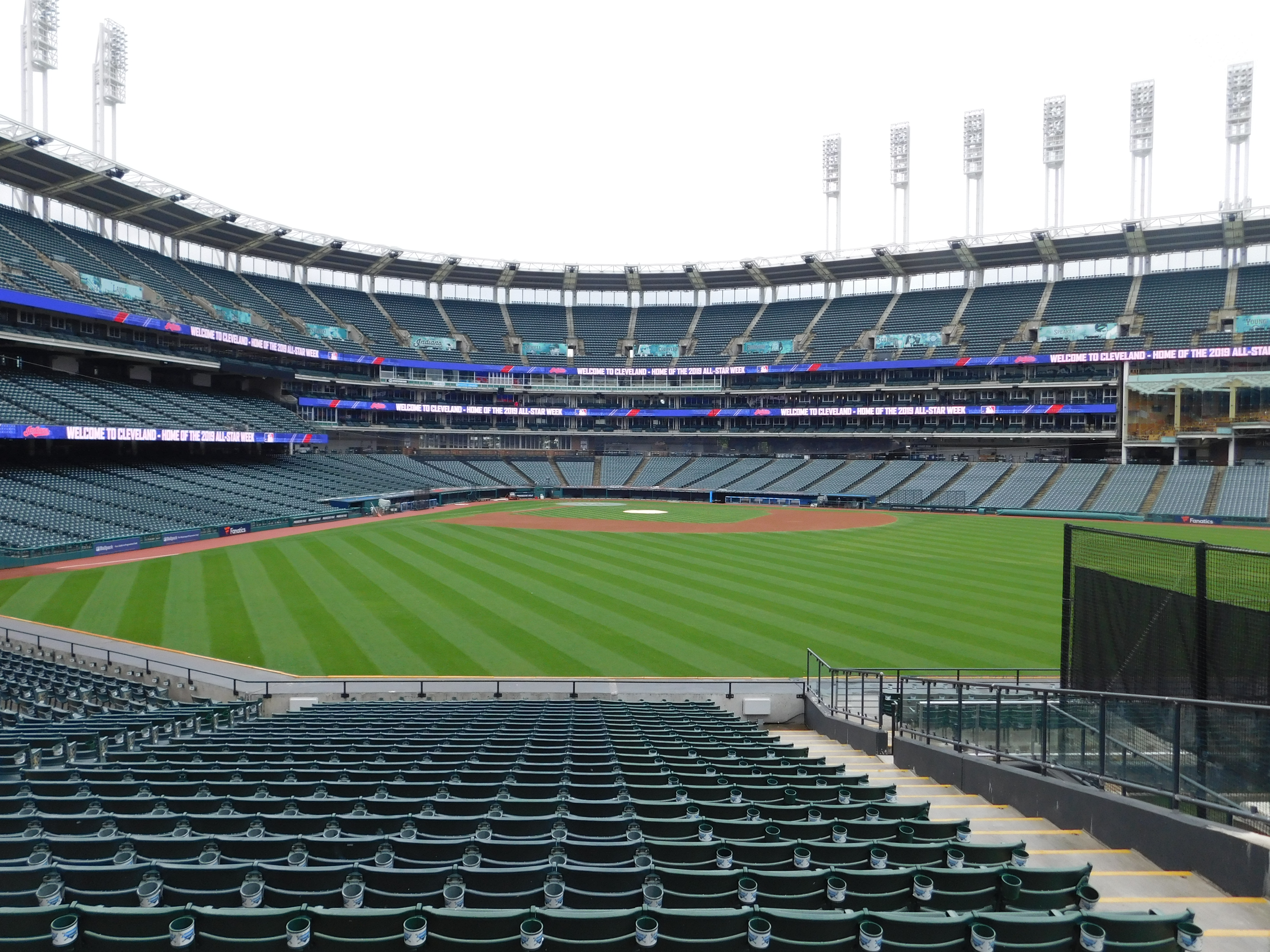 CLEVELAND – The Indians have suddenly started to hit the ball as well as they have all season after a four-game set in Chicago in which they averaged just 2.5 runs per game.

In winning four of their last five on this current eight-game homestand, the team has averaged over six runs per game, getting a lot of help from a couple players in the lineup.

Catcher Roberto Perez has been on fire, hitting homers in the last four games for the Tribe. Carlos Santana has reached base in 23 of his last 24 games.

Outfielder Oscar Mercado is hitting .300 and has collected 21 hits in his first 20 games in the Majors.

Today the Indians send Shane Bieber to the mound, he’s 5-2 with a 3.57 ERA, he’s on a streak as well, going 3-0 in his last four starts after allowing two runs on five hits in seven innings of a 5-2 victory over Minnesota on Tuesday.

Chad Green (1-2, 9.16 ERA) will start for the Yankees, as scheduled starter Masahiro Tanaka was placed on the paternity leave list.

Tanaka is back in New York following the birth of his baby girl on Friday. Back to Green, he’s 0-2 with a 6.92 ERA in five career appearances (one start) versus the Indians.

After today’s affair the Indians get Monday off and then host the Reds for a pair on Tuesday and Wednesday before an off day Thursday.