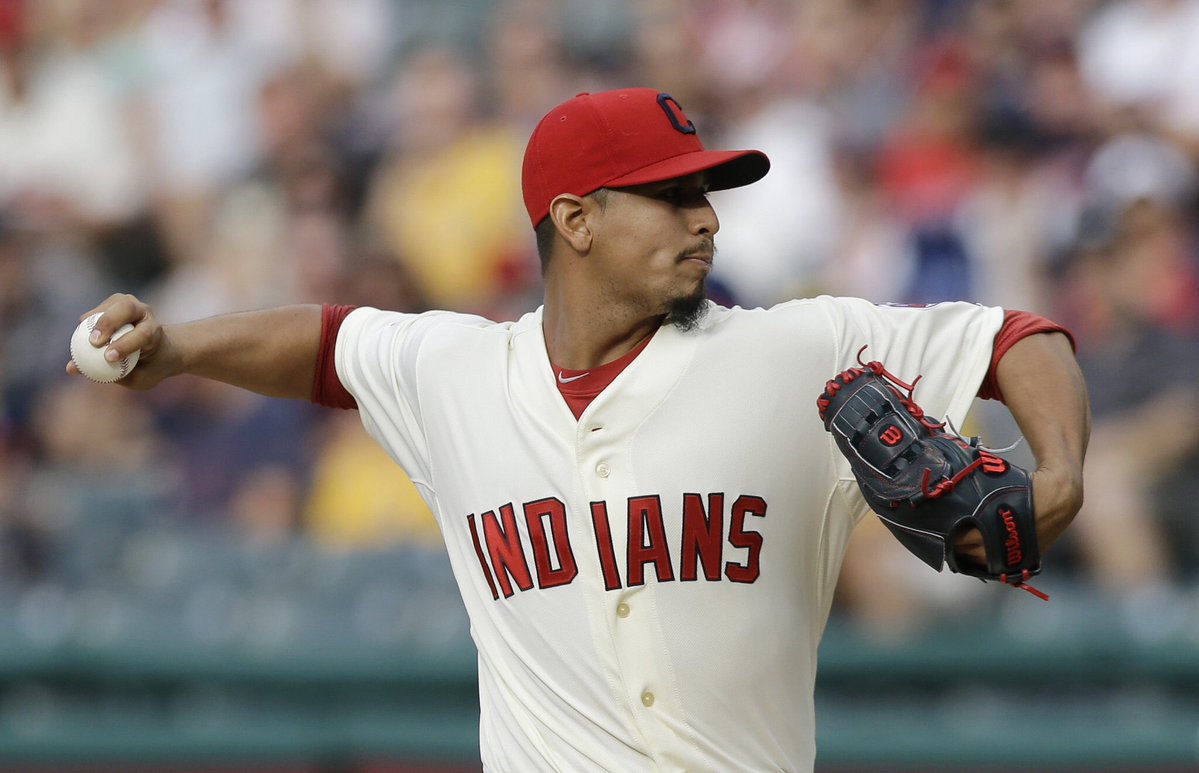 Trevor Bauer, a clutch sac fly and a magician’s work in the ninth was enough for the Indians to gain their first win of 2019 on Saturday in frigid Minnesota.

Related: Buries the Twins as Indians Do Just Enough for First Win of 2019 in 2-1 Victory

Today it’s Carlos Carrasco for the Tribe getting his first start, and there’s a few changes to the Tribe lineup for the finale at Target Field.

Here’s the Indians starting nine for the 2:10pm first pitch: