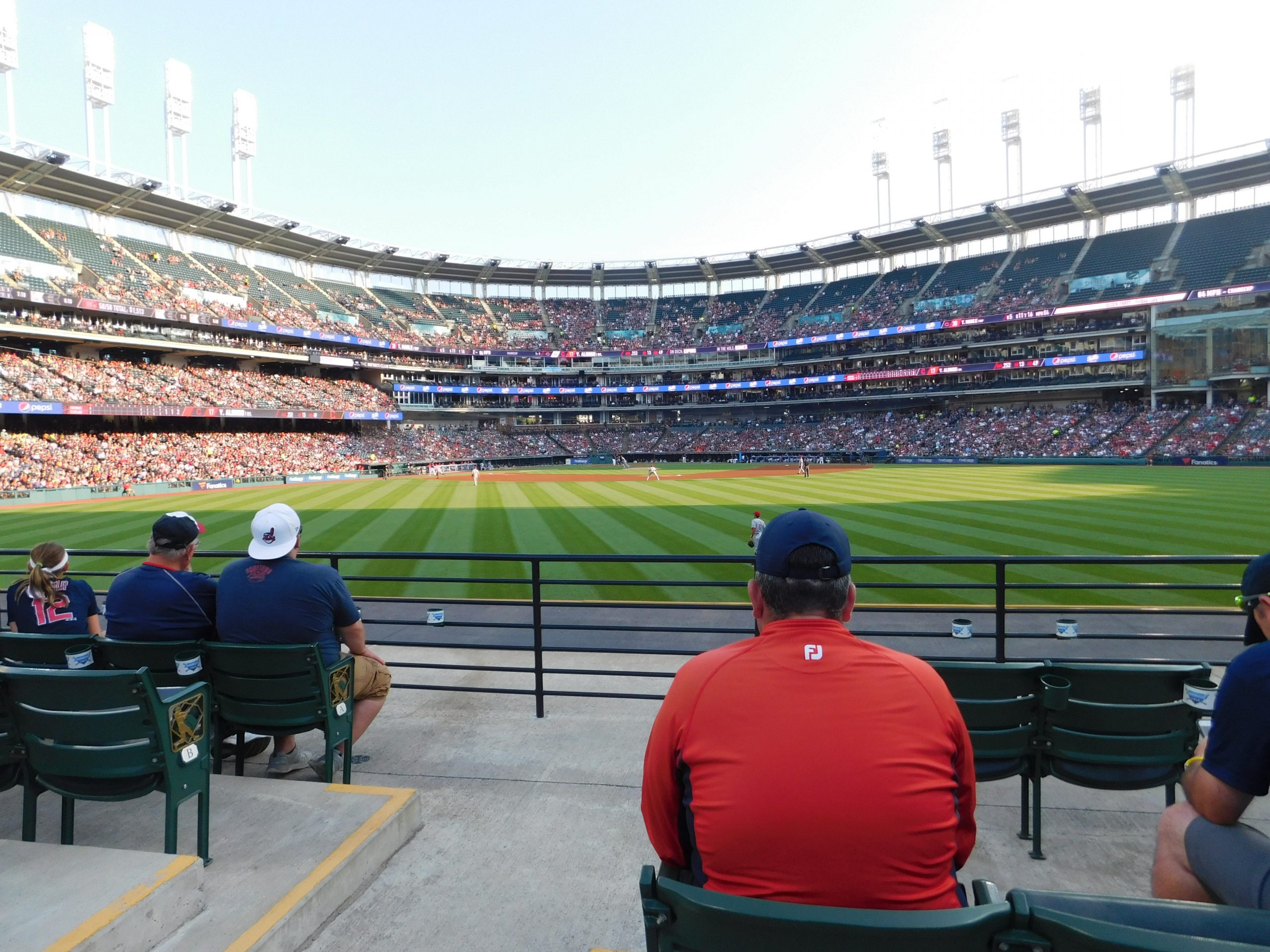 The Indians have two more games left on this current eight-game homestand, and so far the team has been successful in winning four of six against two division leaders in the Twins and Yankees.

Tonight the team will welcome in the Cincinnati Reds, a National League team that they are familiar with after seeing them every season.

Trevor Bauer who has been scuffling will go for the Indians, looking to get his season back on track. Bauer this season is 4-6 with an ERA of 3.93.

He will look to snap a personal high five-game losing streak, a streak that has seen him allow 36 runs and nine homers over his last seven starts.

Lifetime Bauer is 1-2 with a 3.54 ERA in five career starts against the Reds.

Bauer will battle Reds righty Luis Castillo, who enters action tonight with a mark of 6-1 with an ERA of 2.38 .

Castillo is 6-0 in his last 11 starts, including a win last week against the Cardinals where he allowed one run on two hits over six innings.

The Indians will be seeing the 26-year-old for the first time in his Major League career tonight at Progressive Field.

Here’s tonight’s lineup for the Indians:

And the Reds Lineup:

#LaPiedra gets us started in the 2019 installment of the never-ending battle for the #OhioCup.#BornToBaseball pic.twitter.com/d9E7FHUJWc