Indians Look for a Fresh Start in Boston Against the Red Sox; The Tribe Starting Nine 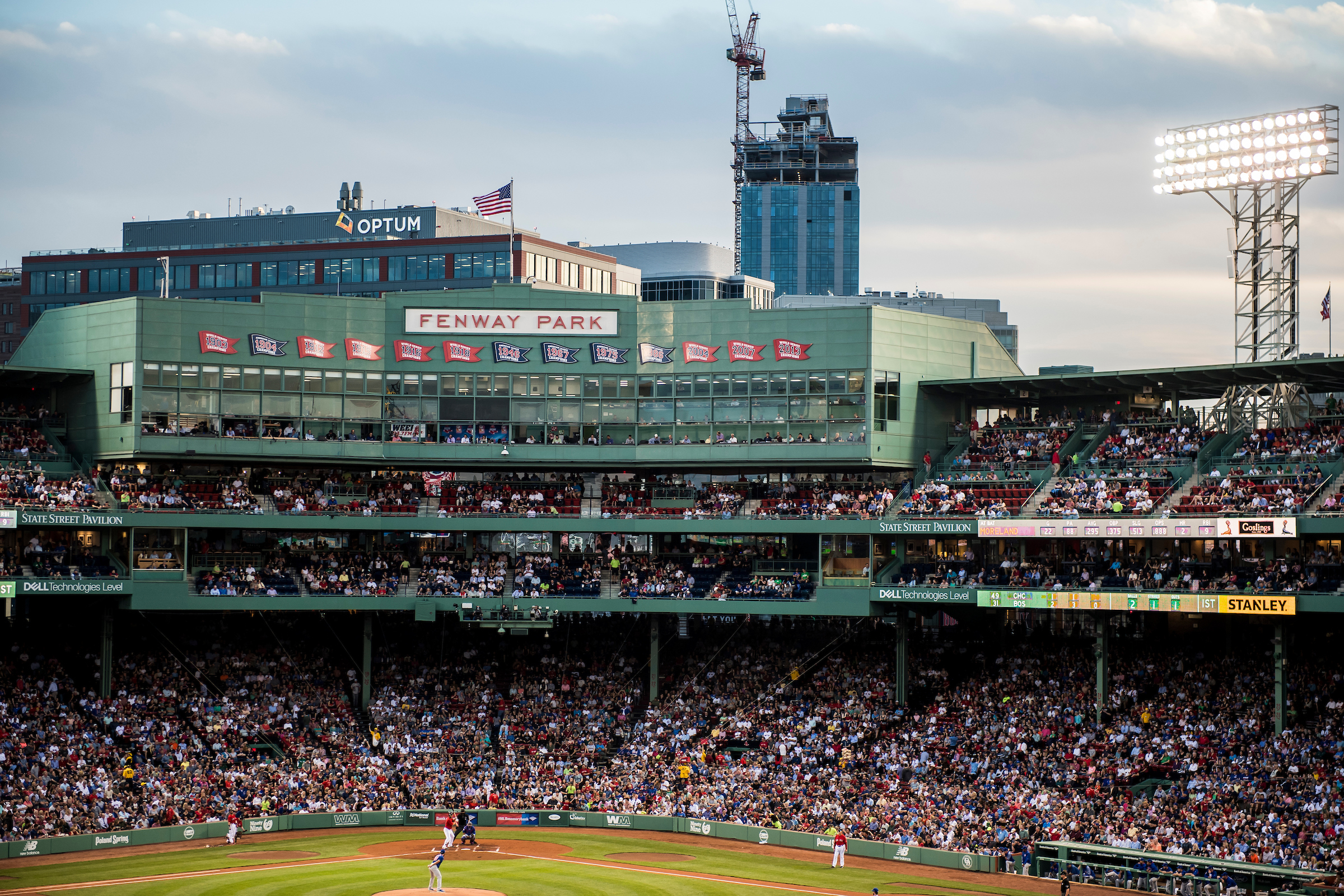 The Indians are coming off a 4-7 homestand that has put them in a deep hole in the American League Central, as they trail the Minnesota Twins by 10 games for first place.

Today the team goes back on the road, as they travel for a tough test in Beantown, as they will start the first of three games against the defending MLB champion Boston Red Sox.

Rick Porcello (3-4, 4.45) will be on the mound for the Red Sox. In his last outing he went six innings allowing a run on three hits in a no-decision against Toronto.

The Indians will counter with Jefry Rodriguez, who struggled in his last few outings, he’s 1-4 with a 4.08 ERA.

He was beat up by Oakland in his last outing, allowing four runs on seven hits in four innings in a 7-2 loss on May 22nd.

Rodriguez’s one win did come on the road back on May 12th against the A’s, a game in which he threw six innings, allowing three runs on six hits.

Is It Time for the Indians to Start Shopping Kluber and Bauer Again? Absolutely
Podcast: CLE Sports Talk with Casey Drottar – 5.27.19