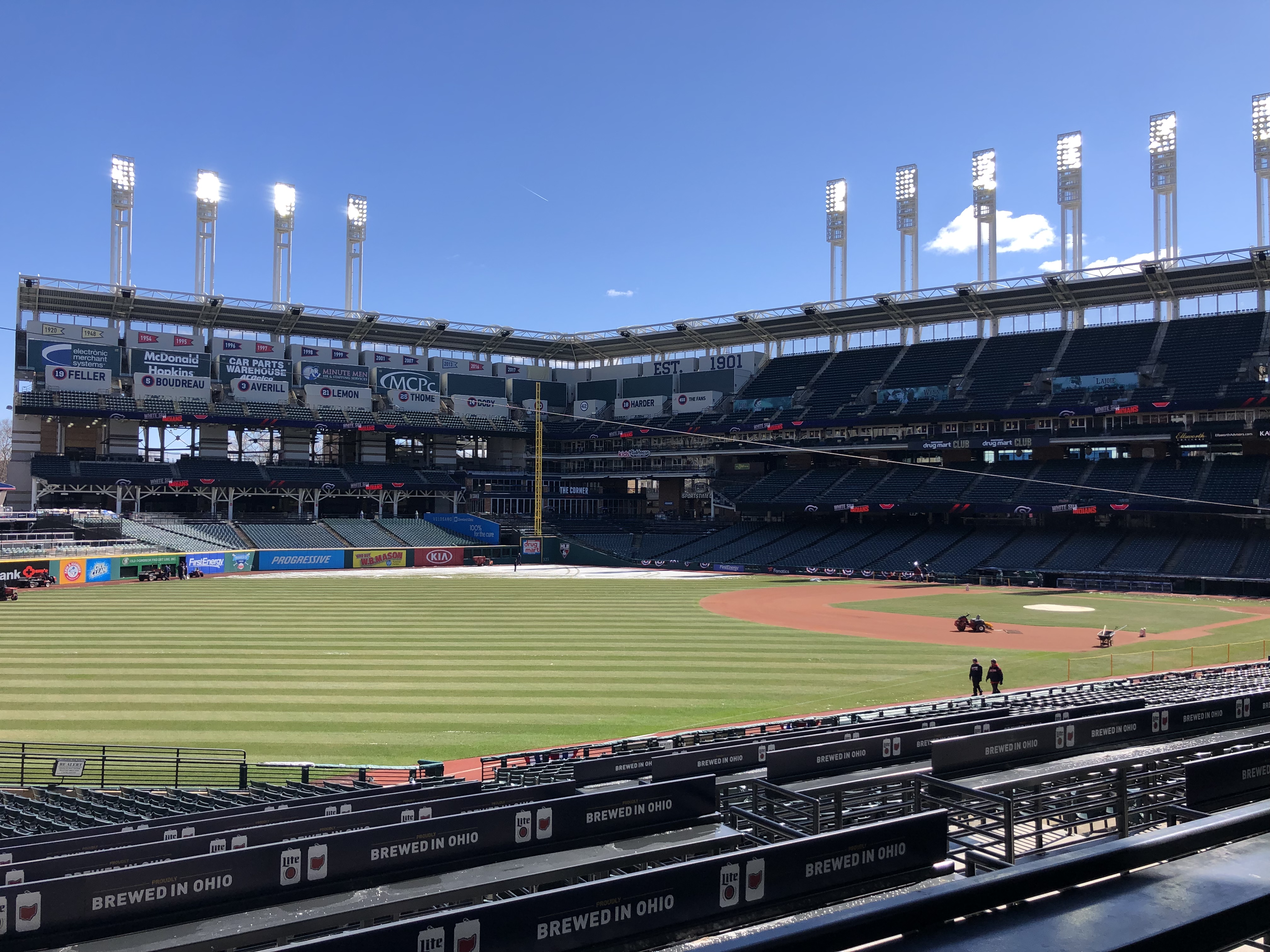 The Indians are back at home tonight as they will start their longest homestand of the season, 11 games in 11 days against the Oroioles, A’s and Rays.

It’s a critical series as the team enters play 4.5 games back of the Minnesota Twins for second in the AL Central. With injuries still being a big factor to the team’s up and down season to date.

Thursday at 6:10pm it’s game one of the wrap-around four-game set against the Orioles, who dropped two games to the New York Yankees.

The Orioles enter action at Progressive Field 14-28, last in the AL East. They send righty Dan Straily to go up against the Indians.

Straily had a tough start his last time on the mound, as he gave up a season-high six runs on five hits in 4 innings of an 8-3 loss to the Los Angeles Angels on Friday.

The Indians will send fireballer Trevor Bauer against Baltimore. Bauer (4-2, 3.02 ERA) will look to follow up on a strong outing when he takes the mound on Thursday.

Here is the starting Nine for the Tribe: