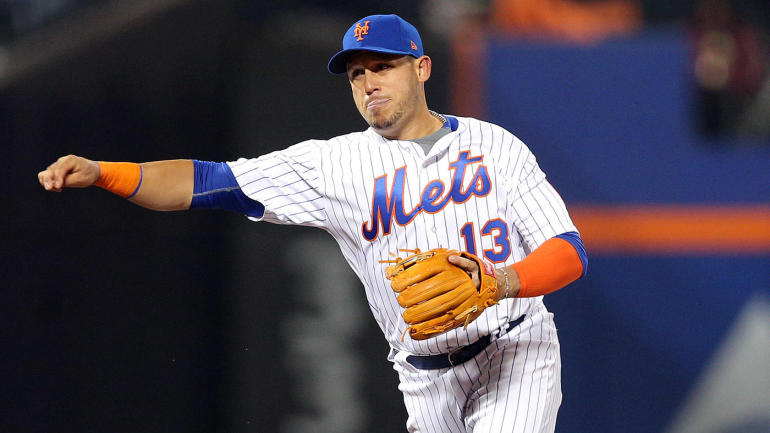 With the trade deadline approaching, the Tribe continue their search for a bat to help out the offense. The latest news comes in regards to the infield and it the name is quite familiar for Clevelanders.

According to Jerry Crasnick, the Indians have interest in New York Mets infielder and former Indians shortstop Asdrubal Cabrera.

The #Indians have expressed interest in #Mets Asdrubal Cabrera. They've talked about adding a utility guy if they can't swing a bigger deal.

Cabrera is currently batting .250 and has currently brought in 29 runs this season, blasting nine home runs on the campaign in 70 games for the Mets.

Cabrera would not be a big acquisition. With a decent batting average and sub-par power, the last thing that comes to mind is offensive solution. But he can play a few positions, so wondering about where to place him wouldn’t be an issue.

As the Indians continue to search for a bat, the names will continue to swirl. The new name on that list is now Asdrubal Cabrera.