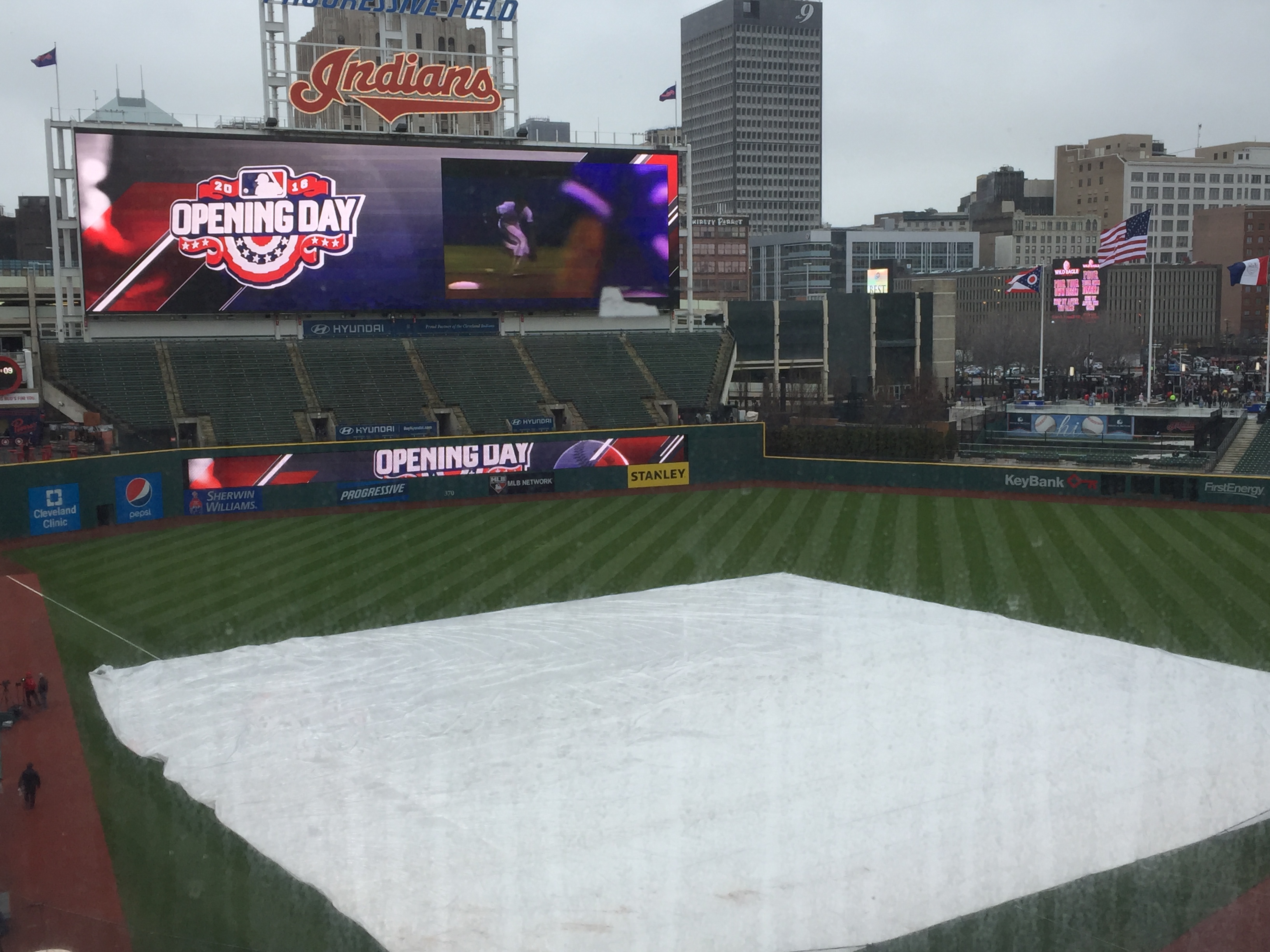 Cleveland, OH—The Cleveland Indians Home Opener has been postponed and rescheduled for Tuesday, April 5 at 1:10PM.

Fans should visit Indians.com/ScheduleChanges for information on how to exchange their tickets; that process will be based on how fans originally purchased seats

2016 MLB Predictions: Who Will Be World Champs?
Indians Make the Right Call to Cancel Home Opener