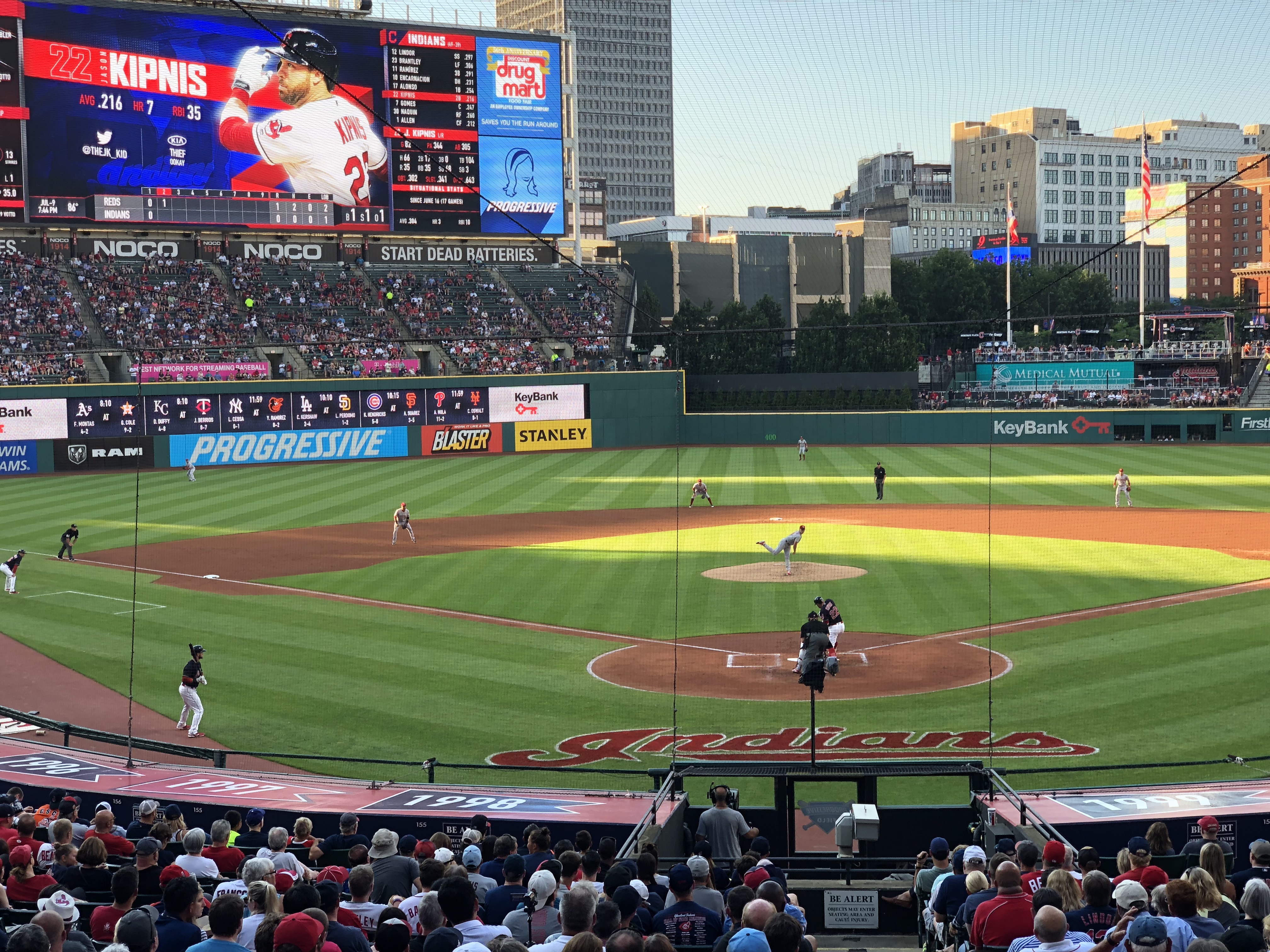 CLEVELAND – While there will be no less than one more game at Progressive Field for the 2018 season (and from here on in each one will be a sellout), the team has wrapped up the regular season drawing just over 1.9 million fans to the ballpark.