Indians Expected to Have Catcher Yan Gomes Back This Weekend 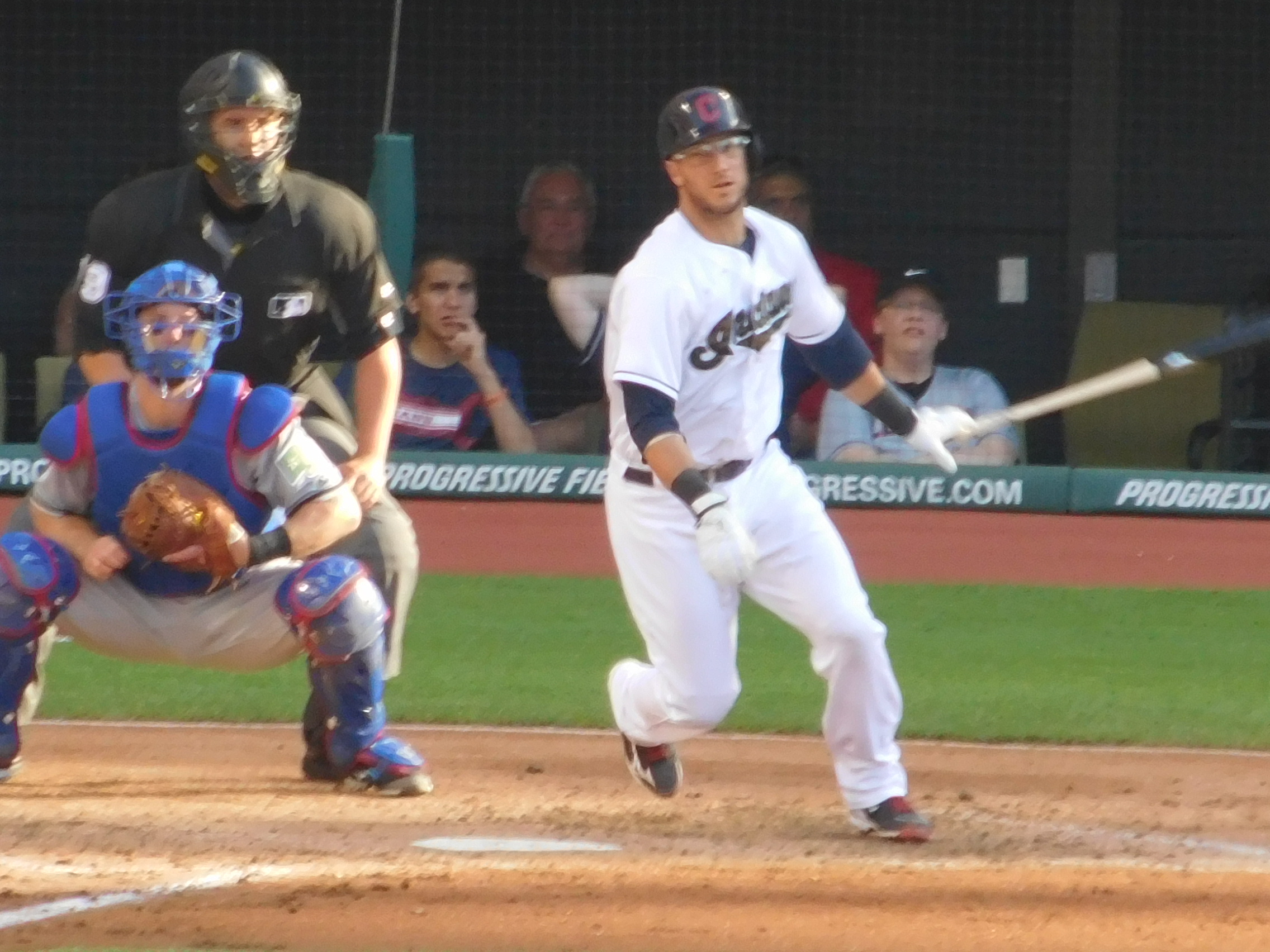 The Indians may have lost pitcher Danny Salazar on Monday to an injury that could cost him a chance to pitch in the postseason, but the team got some good news on Tuesday when it came to catcher Yan Gomes.

Paul Hoynes of Cleveland.com reports that Gomes, who has been out since July 17th with a separated right shoulder suffered in Minnesota, is expected to rejoin the team this weekend when the Indians welcome in second-place Detroit to Progressive Field.

“I think he’s on track to join us when he’s eligible,” said manager Terry Francona. “Again, he won’t be able to catch everyday, but having him back will be really nice.”

Gomes is eligible to be activated from the 60-day disabled list Friday. Roberto Perez is currently starting behind the plate. Chris Gimenez and Adam Moore are the other two catchers on the roster.

The return of Gomes comes with a question. If the Indians make the postseason, and Gomes isn’t ready to play every game, will they carry three catchers to compensate? It’s hard to imagine they would, but at the moment a lot depends on how much Gomes will be able to play.

Gomes was in action on Tuesday catching for AA Akron in the Eastern League championship series against Trenton. He will play again for Akron on Wednesday, this time as a DH before coming to Cleveland for the weekend.

The catcher has had a tough season at the plate, hitting just .165 with 8 homers and 32 RBI, with 9 walks and 69 strikeouts.