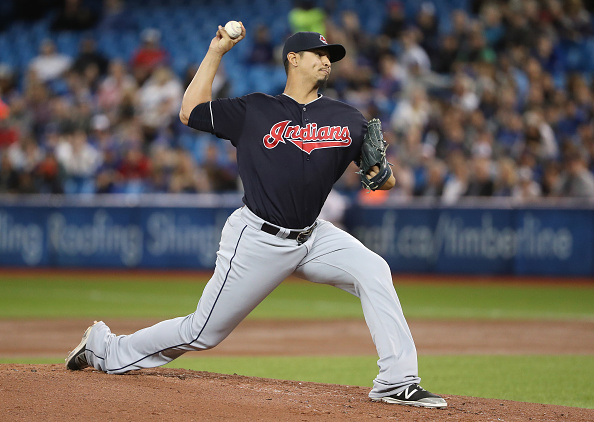 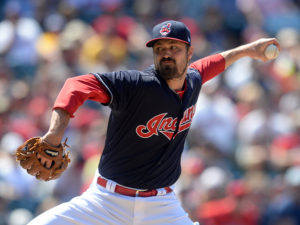 Cleveland went to the bullpen for the first time this year in the 6th inning; the team brought in Zach McAllister.

McAllister and Andrew Miller split the 7th inning which is a role that the Indians will be looking to fill with the departure of Bryan Shaw to the Colorado Rockies. I don’t think this is something that will be the norm for the Tribe just because this will mean Miller will have to pitch a little extra, which was something the team was looking to limit at the tail end of the 2017 season with the number of innings pitched.

The Indians bullpen began the 2018 season right about where they left off in the 2017 season, dominant. The Indians bullpen pitched 3.1 innings pitched, allowed 3 hits, gave up 0 runs, walked 1 batter, and struck out 4 Seattle hitters.

Cody Allen shut the door in the 9th inning, earning his first save of the 2018 season. Allen pitched in 1 inning, allowed zero hits. zero runs and struck out one batter.

Not bad. Not bad at all. pic.twitter.com/sLTY5F1yRt