Indians and Mariners Wrap Up Three-Game Set Today in Seattle; Three Keys to a Tribe Win 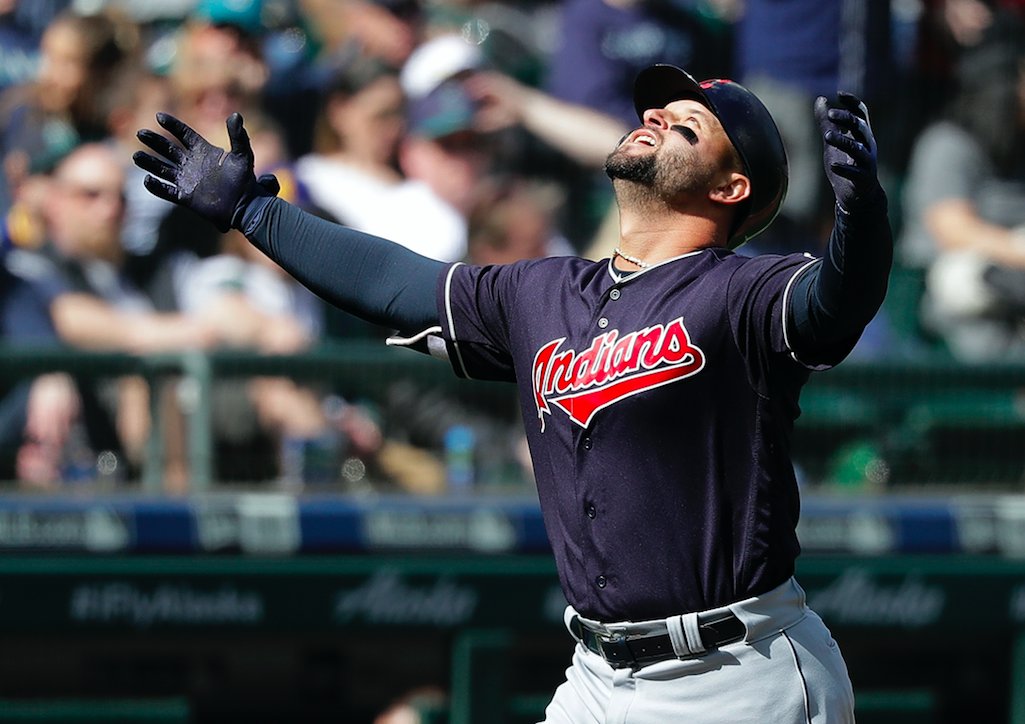 The Tribe and Mariners will play the rubber match of their opening series three-game set today in Seattle, with a first pitch at 4:10pm, right about the time most families have digested their Easter dinners.

The first two games have both been one-run affairs, with the first going to Seattle 2-1 on Thursday night with Felix Hernandez topping Corey Kluber, and Saturday it was the Tribe’s new first basemen in Yonder Alonso with a grand slam and some key relief pitching that did enough for the Indians to earn a 6-5 win.

After today’s affair the Indians won’t have any rest, as they will open up a three-game series on Monday night against the Angeles in Los Angeles before coming home for the opener in what’s expected to be sub 40 temps Friday against the Royals of Kansas City.

Here’s a look at the breakdown for today’s finale against Seattle.