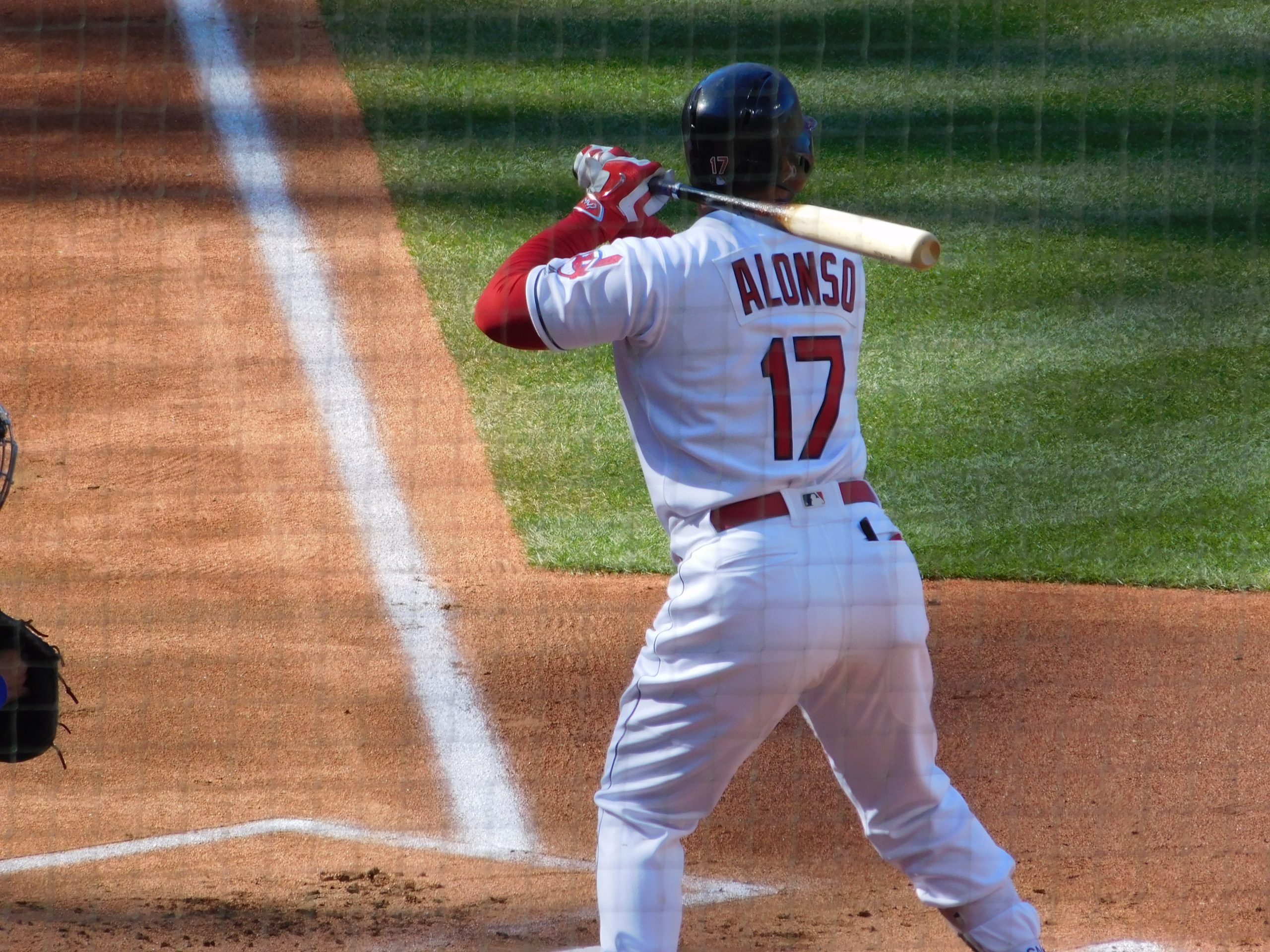 In a move that was more than expected to shed more salary for their 2019 payroll, the Indians are moving first basemen Yonder Alonso to the Chicago White Sox.

In his first and only season with the Tribe, Alonso, who inked a free agent deal prior to last season, hit .250 with 23 home runs and 83 RBIs.

With Alonso gone, the Indians will save the $8 million they were due to pay him this season. The Tribe also had a $9 team option for 2020.

The return for Alonso has yet to be announced, and won’t be till Saturday, but as we reported early on Friday when it was basically known by all that the slugger would be gone, the Indians will get a prospect or two from the Sox in return.

The move was all but done after the Indians acquired Carlos Santana in a deal from the Seattle Mariners on Thursday in the final day of the 2018 MLB Winter Meetings.

It’s an interesting deal for the Sox as they try to rebuild on the fly, as Alonso knows White Sox manager Rick Renteria from their time together with the Padres in 2012-13. At that point, Renteria was a bench coach and not the manager.

There’s still plenty that think that premiere slugger and top free agent Bryce Harper might end up in Chicago, and another huge free agent that might end up in the Windy City is that of Manny Machado, who is Alonso’s brother-in-law.

If the Sox wind up with a lineup that boasts Haper, Machado and Alonso, a fourth straight AL Central Division title won’t be nearly as secure as it was last year for the Indians.

Following the 2018 MLB Winter Meetings, What’s Next for the Indians?
The Indians Have Been Busy, But What Direction Do They Go Next to Fill the Voids on the Roster?