Following the 2018 MLB Winter Meetings, What’s Next for the Indians? 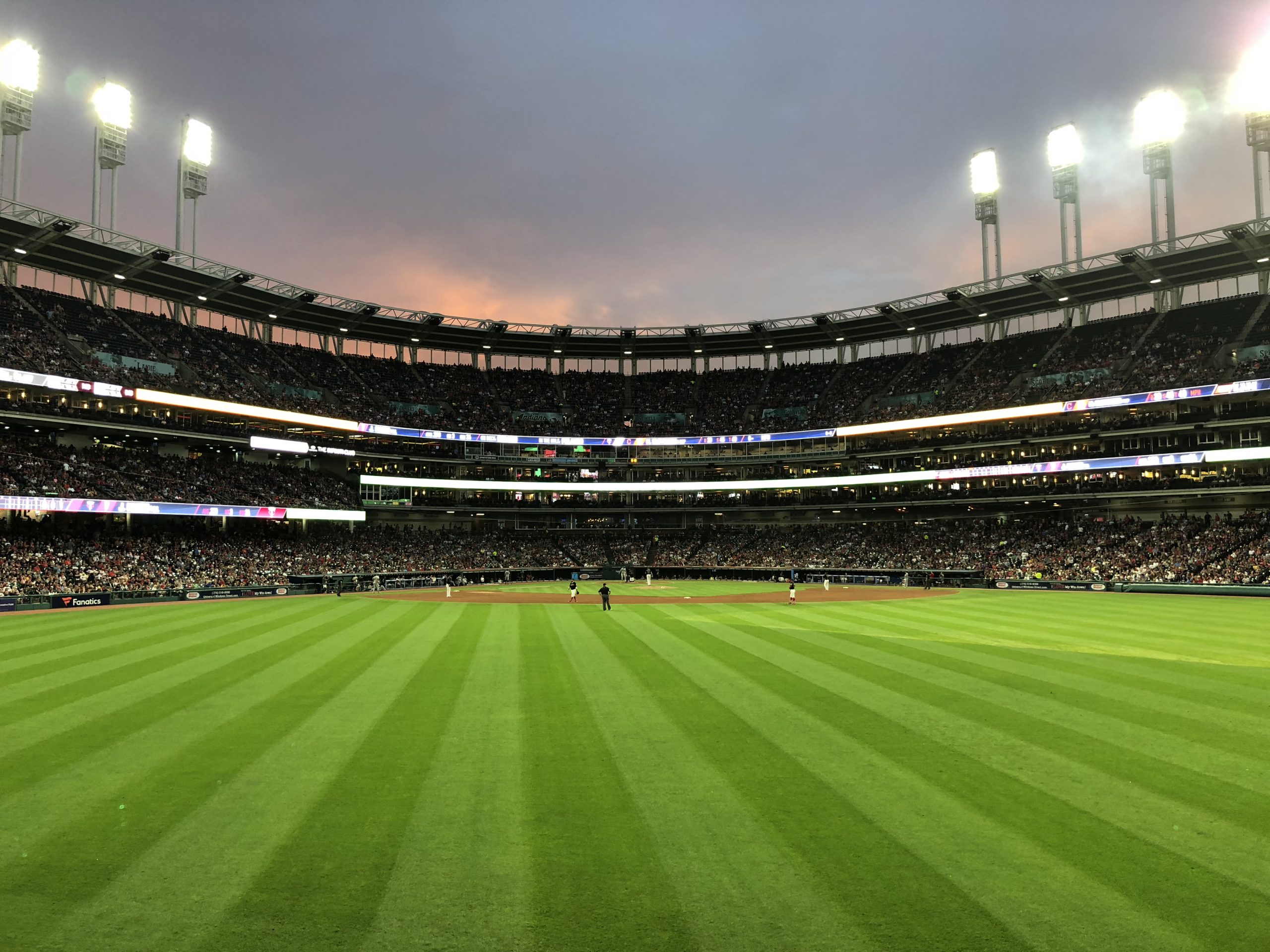 The 2018 MLB Winter Meetings are officially over, and the Cleveland Indians didn’t leave Vegas quietly, as Thursday they dealt first basemen/DH Edwin Encarnacion to the Seattle Mariners, and third basemen Yandy Diaz to the Tampa Bay Rays.

The return brings them Carlos Santana, a player Indians fans know all too well, as he comes back to likely play first base, and a young 22-year old first basemen/outfielder named Jake Bauers, who is a player the Indians have had their eyes on for some time.

The team still has holes to fill and work to do, and today we take a look at four things that could be next for the franchise, as with Christmas closing in and spring training a few months away, the Indians will look to continue to develop their roster for the 2019 season.

Indians Part of Three-Team Deal, Trade Encarnacion and Diaz, Get Back Santana and Bauers
Indians Continue Roster Shuffle; Trade 1B Yonder Alonso to the White Sox