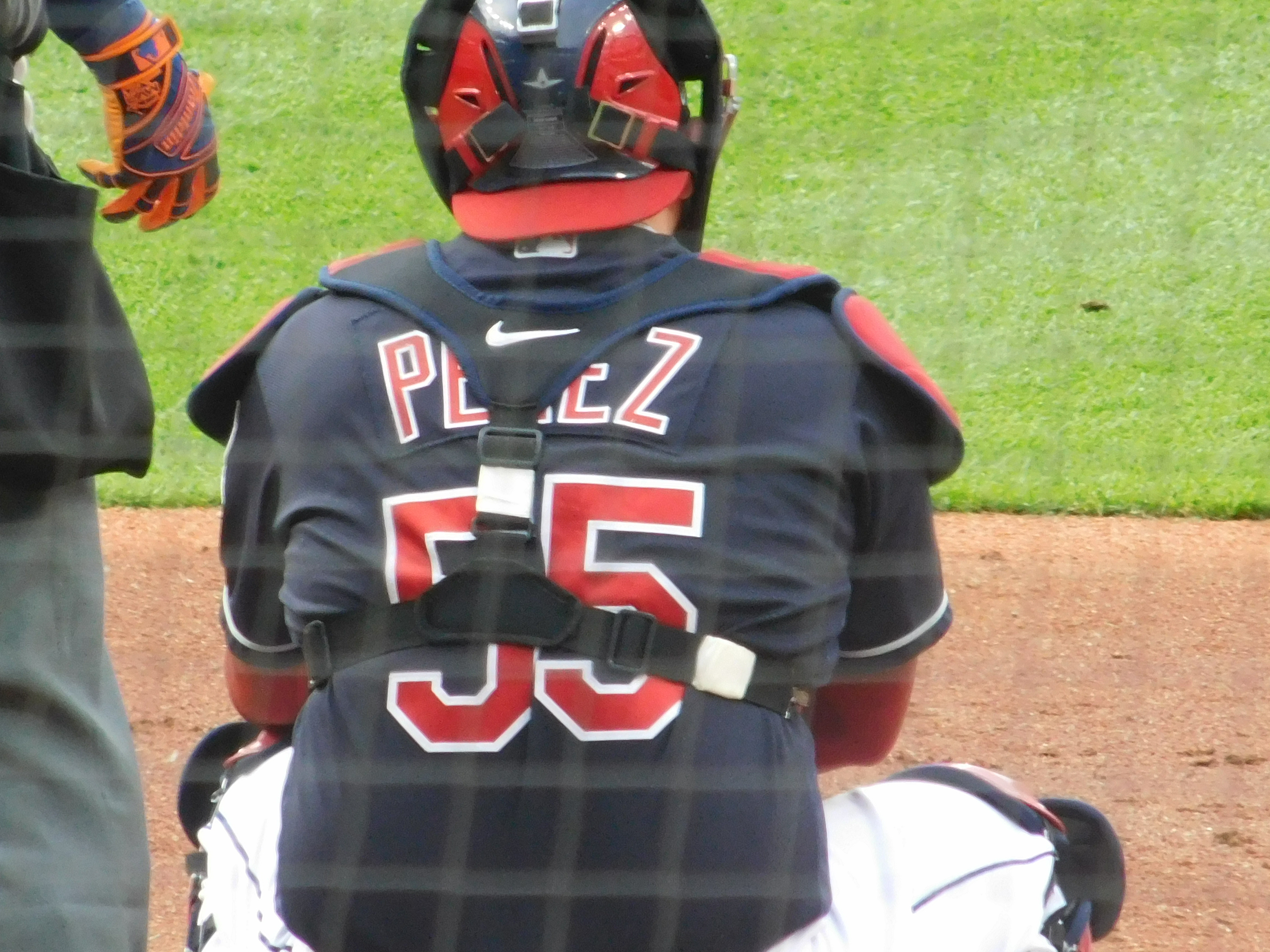 After a successful season being installed as the number one catcher on the roster, Indians backstop Roberto Perez had surgery Thursday morning to remove bone spurs from his right ankle.

The team announced that Perez had the surgery in Green Bay, Wisconsin by Dr. Robert Andrews.

The team said in the release that Perez is expected to be ready for unrestricted baseball activity at the start of Spring Training in Goodyear, Arizona.