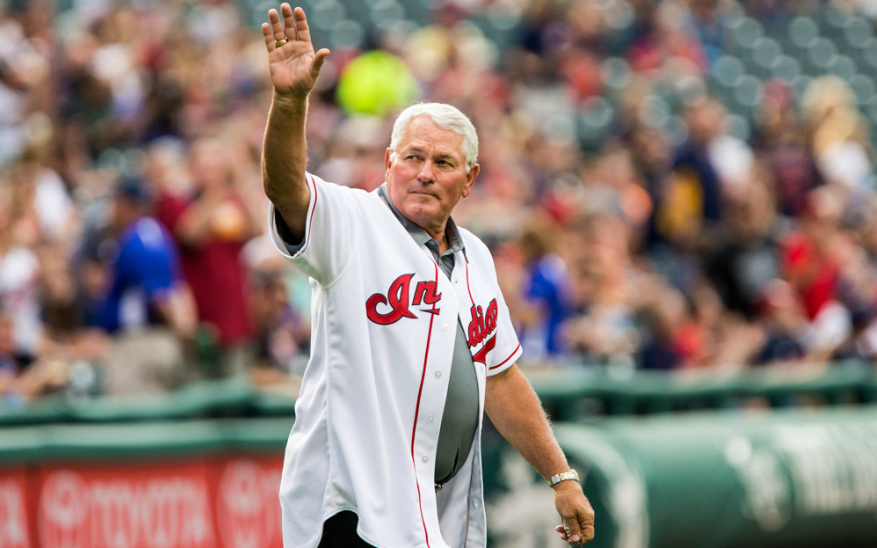 Tuesday night’s bullpen blunder that put Dan Otero on the mound instead of lefty Oliver Perez to face Reds slugger Joey Votto was a mistake that surely will be remembered by Tribe fans for a long time to come.

While it was bad, it’s not the first time an Indians manager made a mistake of somewhat historic proportions, but this time the error took place before the game even started.

The date was July 22, 1999, as the Indians hosted the Toronto Blue Jays at Jacobs Field, and Mike Hargrove, who led the team to a pair of World Series appearances, was the teams manager.

That night Hargrove in filling out the lineup card, listed cleanup hitter Manny Ramirez as the designated hitter and the number 7 hitter Alex Ramirez as the right fielder.

However in the first inning of the game, the wrong Ramirez – that being Manny — went out and played in right field while Alex sat on the bench as the DH.

The mistake was one that the Jays quickly figured out, as manager Jim Fregosi pointed out to plate umpire Rocky Roe that Manny Ramirez had taken his regular place in right field for the top half of the inning.

By baseball rules the Indians were guilty of inadvertently using the designated hitter (Manny) defensively.

The infraction cost them the ability to use the DH the rest of the game, and while Manny Ramirez was allowed to stay in the game as the teams’ right fielder, the pitcher (that night it was Charles Nagy) had to hit in place of Alex Ramirez in the number 7 spot.

“I was as surprised as anybody,” Nagy said that night. “I had no idea what was going on. I still don’t really know what happened.”

Nagy, then hitting in Alex Ramirez’s spot in the lineup went 0-for-2 with a strikeout and the Indians lost the game 4-3.

The Indians starter became (not on purpose) the first Indians pitcher to bat in an AL park since Jim Kern did it on July 28th, 1978.

Hargrove after the game said it was a case of his “checks and balances system breaking down.”

“I ripped up the first lineup card and then told (third-base coach) Jeff Newman I had to switch the Ramirezes. Then I went in and made out a new card. Jeff went to (first-base coach) Brian Graham and said the card had to be chnged. So when Brian saw the card on his desk, he didn’t know it was a new card and changed it. Back to the wrong one. ”

“That’s the first time that has happened to me in 12 years of managing. And it is one time too many.”