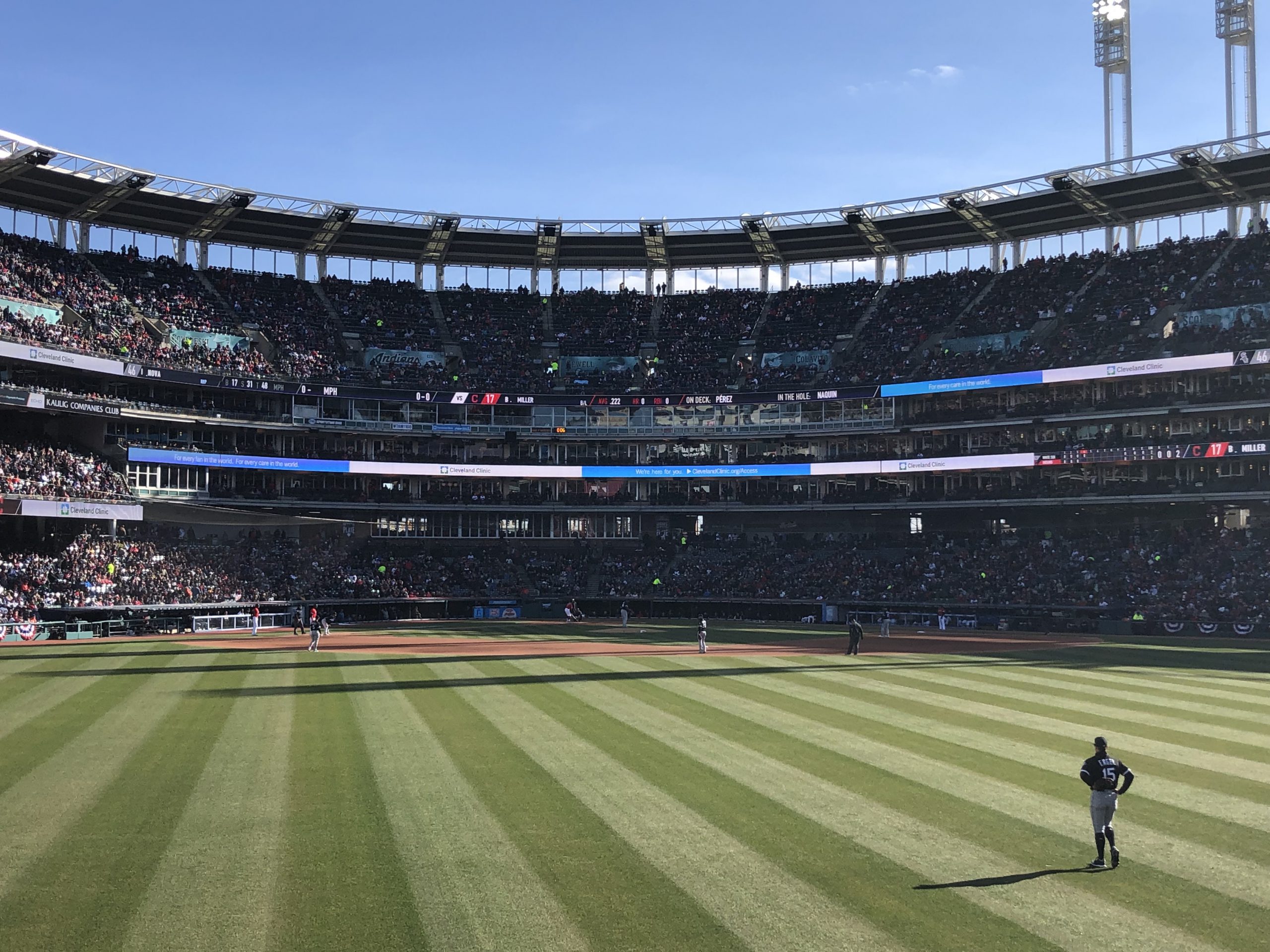 CLEVELAND – The Indians are back in action after losing two of three rather ugly games on Saturday and Sunday against the Atlanta Braves, as they are home for a short two-game set against the Miami Marlins.

The Marlins enter Progressive Field as the worst team in baseball record wise at 6-16, but with the way the Indians have played thus far in 2019, nothing is for sure.

Tonight Carlos Carrasco is on the mound for the Indians, he’s coming off an outstanding start at Seattle in which he went seven innings, not allowing a run on three hits with 12 strikeouts.

He will go up against righty Pablo Lopez for the Marlins, he enters action with a mark of 1-3 and an ERA of 5.85.

Lifetime the Indians are 202-204 in Interleague play. They are all-time 9-9 against the Marlins in the regular season.

And the starting lineup for Miami:

Let's get this road trip goin'.