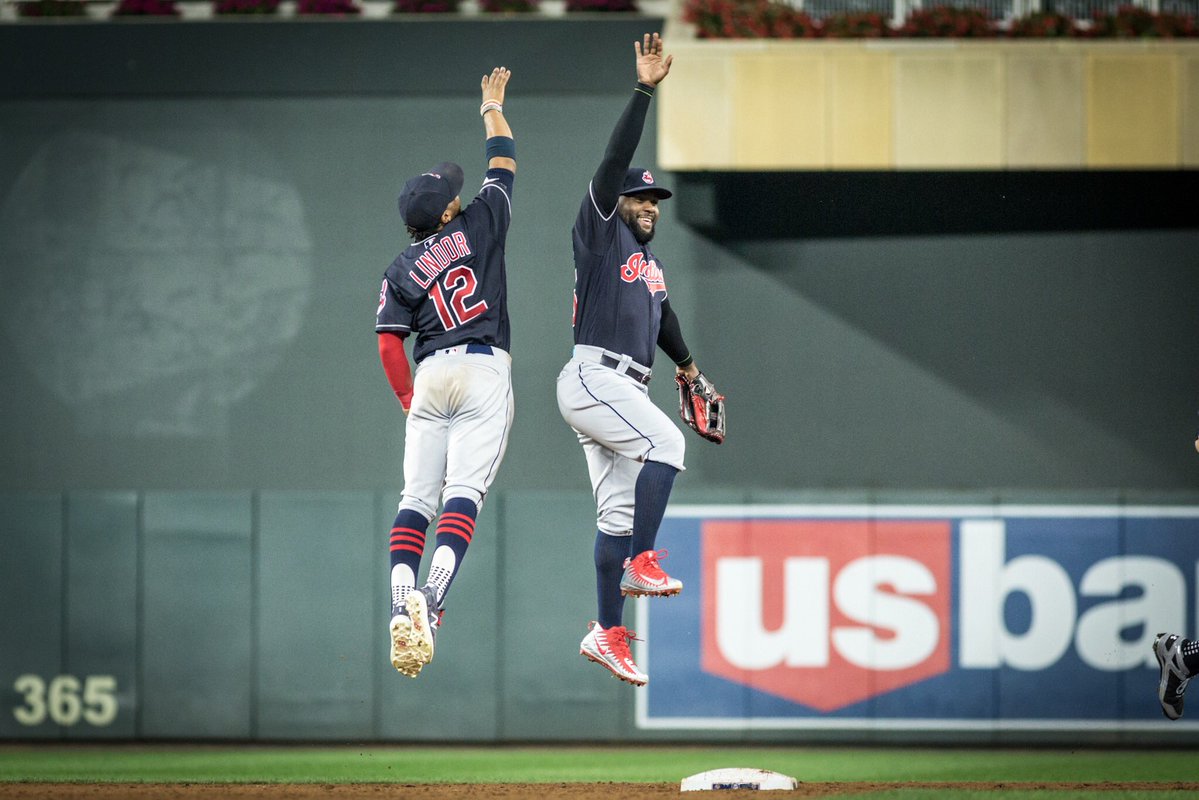 The Indians are finally starting to play like the team fans have been waiting for since 2017 began.

Tuesday night in Minnesota they continued their success on their latest critical road trip, pounding former Tribe hurler Bartolo Colon and the Twins 8-1 for their fifth straight win.

The offense was paced by no less than five homers, and once again the team got a solid start from Danny Salazar, who has been sensational since his return to the rotation.

Another night, another win, and here’s three takeaways from the victory.