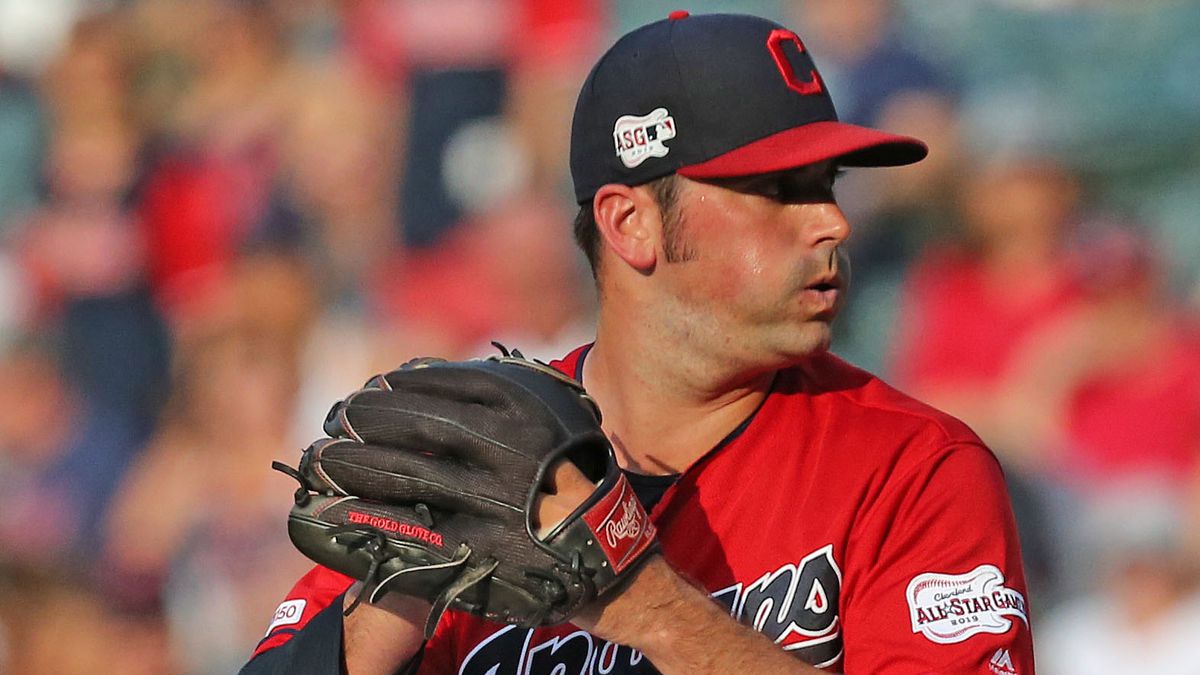 On a night when the heat index was just about 100 degrees at first pitch, the Indians bats melted at the plate with Royals starter Jakob Junis and three relievers stopping the Tribe in a K.C. 1-0 win.

Junis pitched two-hit ball through six innings, and the Indians had some chances, but never were able to push the tying run across after the Royals took a 1-0 lead after one half inning.

With this latest win streak snapped, time to look at what didn’t go the team’s way on Saturday night that could have seem the team win their seventh in a row.

The pitching staff for the Royals just seemed to be a step ahead of the Tribe all night. Junis, who has pitched well as of late, went after the Indians with a number of fastballs that might have surprised Indians bats.

On the night he went six strong innings, allowing no runs on two hits, striking out seven. He set down 13 in a row between the second and sixth innings as Tribe bats did little in those frames.

He was pulled after 94 pitches, which in the end was a smart move as he didn’t wilt in the heat and left it to the Royals pen to finish the outing.

Junis is now 6-8, and another impressive number was the fact he did not allow a runner past second base. He won for the first time in four 2019 starts against the Indians.

After giving up a first-inning homer to Hunter Dozier, Indians starter Adam Plutko pitched about as well as he could over seven innings, with the homer being the only mistake of the night.

The loss put Plutko at 3-2, this despite working a season-high seven innings, giving up two hits. Plutko threw 103 pitches in the setback, 68 for strikes.

He gave up just two hits, and walked one and struck out four. While it came in a losing outing, this was the best start for Plutko this season as he worked the counts and overall threw well in the effort.

The Indians will look to get back to winning ways on Sunday, looking to end what could only be considered a solid start to the second half with a win.

Many were off the bandwagon the minute the Indians lost their first two games of the homestand to the Twins, but then the team went on a run that saw them chop games off the AL Central lead.

They have a chance to get back on track Sunday and can’t let the pesky Royals, a team that seems to have given them issues all year, sneak out of Progressive Field with a series win.