Indians Bat Bury White Sox 11-0 in Goodyear, Improve to 5-6 in the Spring 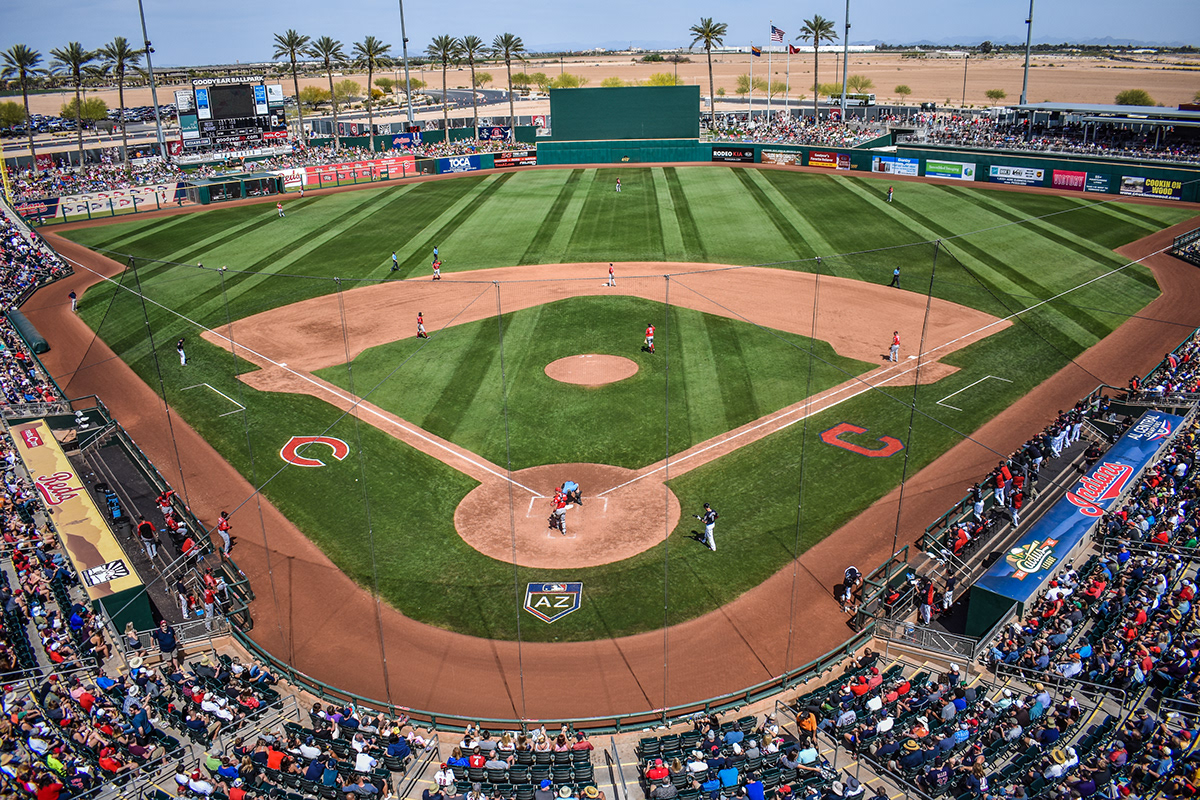 The Indians bats were hot on Tuesday, as a day after getting shutout by the Padres, they scored 11 runs in a 11-0 shutout win over the Chicago White Sox at Goodyear Ballpark.

Leonys Martin continued his hot spring with a two-run homer in the bottom of the third. giving the Tribe a 2-0 lead. Martin is now hitting .500 (8-for-16) with a pair of homers.

Another solid spring bat for the Indians has been that of Carlos Santana, who homered in the 6th inning to push the Indians to a 3-0 lead.

It was the third spring homer by Santana, who is hitting .438 thus far.

The Indians put the game away in the 7th with five runs, getting RBI singles from Yu Chang and Brandon Barnes, and a two-run single from Dionar Navarro.

The Tribe added on another three runs in the 8th inning on a pair of sacrifice flies (Bobby Bradley and Chang) as well as an RBI single from Oscar Mercado.

Tribe starter Adam Plutko was solid in his third start of the spring, going 3.2 innings, allowing no runs on just one hit with a talk and three K’s.

The Indians will take on the Los Angeles Dodgers on Wednesday evening, in Glendale.

Mike Clevinger will make his first start of the spring against lefty Rich Hill for the Dodgers. The game will be televised on MLB Network.

Forehead kisses for all. 😘

Indians Back to Goodyear to Play the White Sox, The Starting Nine for the Tribe
The Indians OF Still Has Plenty of Questions, But Also Plenty of Candidates