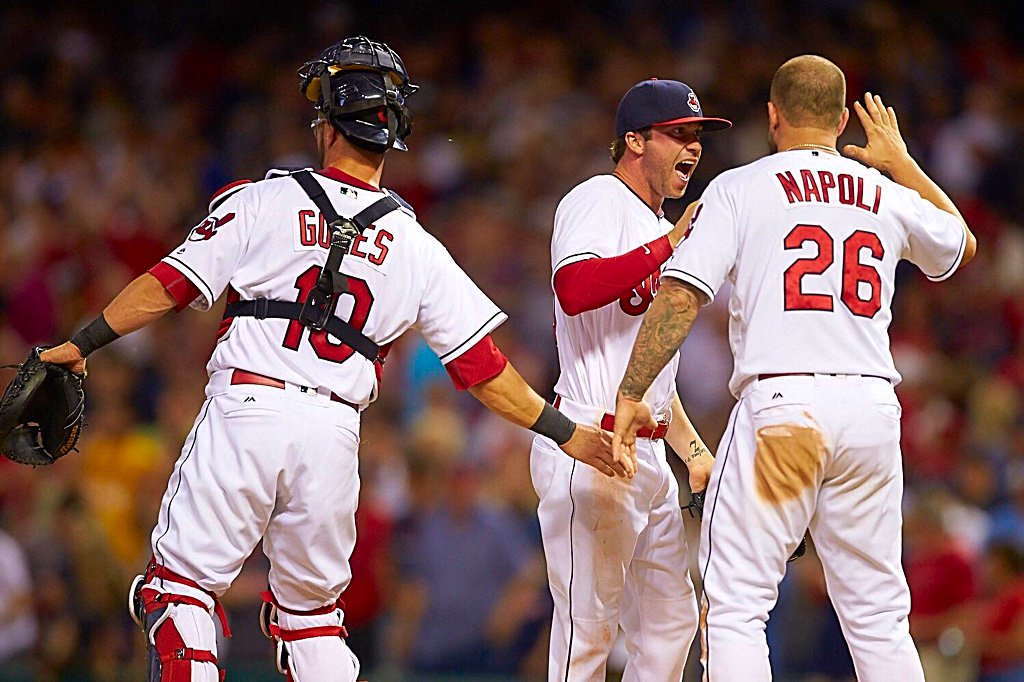 CLEVELAND, Ohio – For years the biggest thing working against prior Indian managers was the dreaded “June Swoon”. It didn’t matter if it was Eric Wedge, Manny Acta or even Tito Francona, it just always seemed as though no matter what kind of start the Indians would have, they seemed to fall apart in June. This season has been the exact opposite.

The Indians currently sit atop of the American League Central and are on pace to have one of the best months in club history. They began June by winning six straight, including a sweep over the Kansas City Royals at home. A four game split with the Mariners, and then taking 2 out of 3 this past weekend from the Anaheim Angels. They are 9-3 half way through the month, and look to remain on fire tonight as they begin a 3 game set in Kansas City.

They will return home this weekend and begin a six game home stand this weekend. They welcome in the Chicago White Sox this weekend, and then a set with the Tigers early next week. They will go back on the road following that for the final give games of the month. They travel to Atlanta for some interleague play and then head up north to take on the Blue Jays in Toronto.

The hot start is not an anomaly, but a very real sign this Indians team is to be taken seriously. They have one of the best starting rotations in baseball and a lineup that has been hitting well in clutch situations despite not having perennial MVP Michael Brantley who has only played in 11 games due to injury.

Do not sleep on this team and head down to Progressive Field where Curits Danburg and the rest of the gang are ready to provide fun for the whole family, but especially more wins!