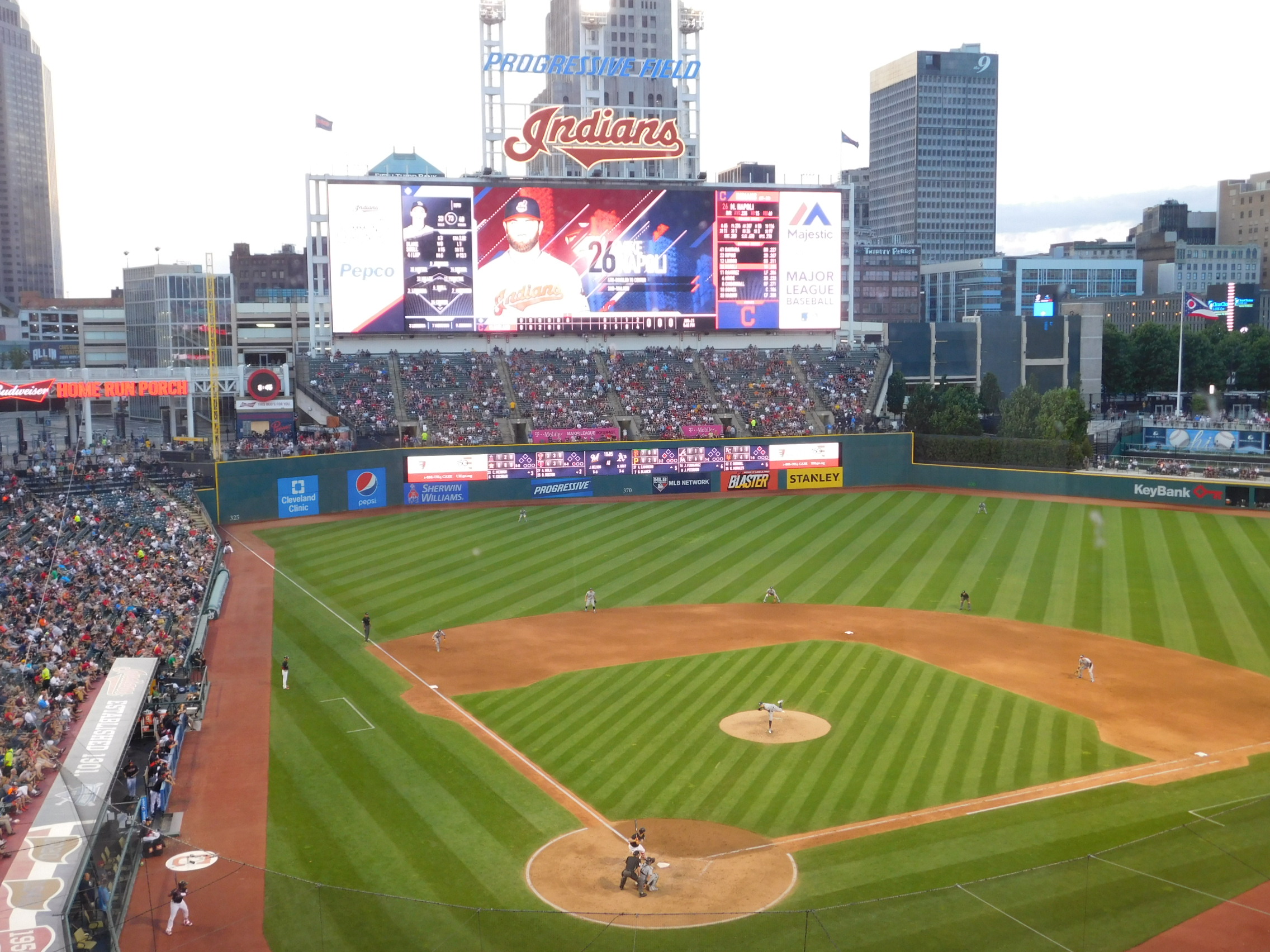 The Indians and Blue Jays will play tonight’s game at Progressive Field in front of a sold out crowd, as the team has announced that all available tickets for tonight are gone.

It’s the fourth sellout of 2016, the last coming on July 8th against New York.

The Cleveland Indians announced that Saturday night’s game against the Toronto Blue Jays is sold out. It’s the fourth sellout of the year, joining April 4 vs. Boston, July 4 vs. Detroit and July 8 vs. the Yankees.

The team added that there are still seats available for tomorrow’s 1:05pm game at Progressive Field, the last of the teams’ 11-game homestand.