Indians Announce OF Leonys Martin Has Clearance to Resume Activity; Expected to Be Ready for 2019 Season 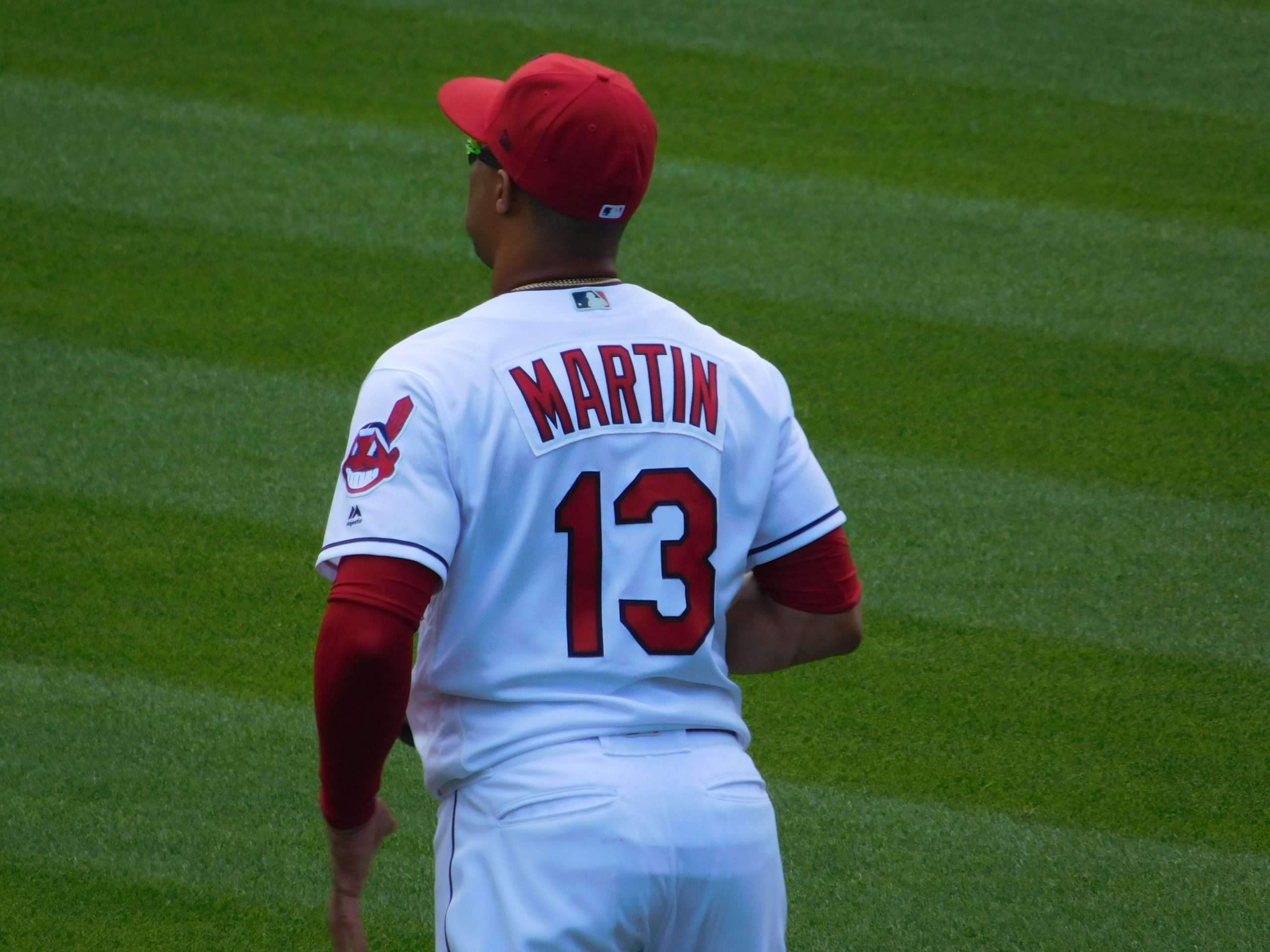 The Indians shared some good news today when it came to outfielder Leonys Martin, the outfielder who was acquired at the trade deadline from the Detroit Tigers, but due to a bacterial infection that entered his blood stream, he appeared in just six games.

Martin was in Cleveland today as part of a scheduled interval recheck, and the team announced that he underwent follow up testing with doctors at the Cleveland clinic and was given full clearance to resume all activity.

The outfielder, who went 5-for-15 from the plate with two homers and four RBI in the six games, will begin an unrestricted off-season strength and conditioning program in preparation for spring training.

The club anticipates him being ready for full baseball activity at the start of the 2019 season, great news for a team that needs all the help they can get when it comes to the outfield.