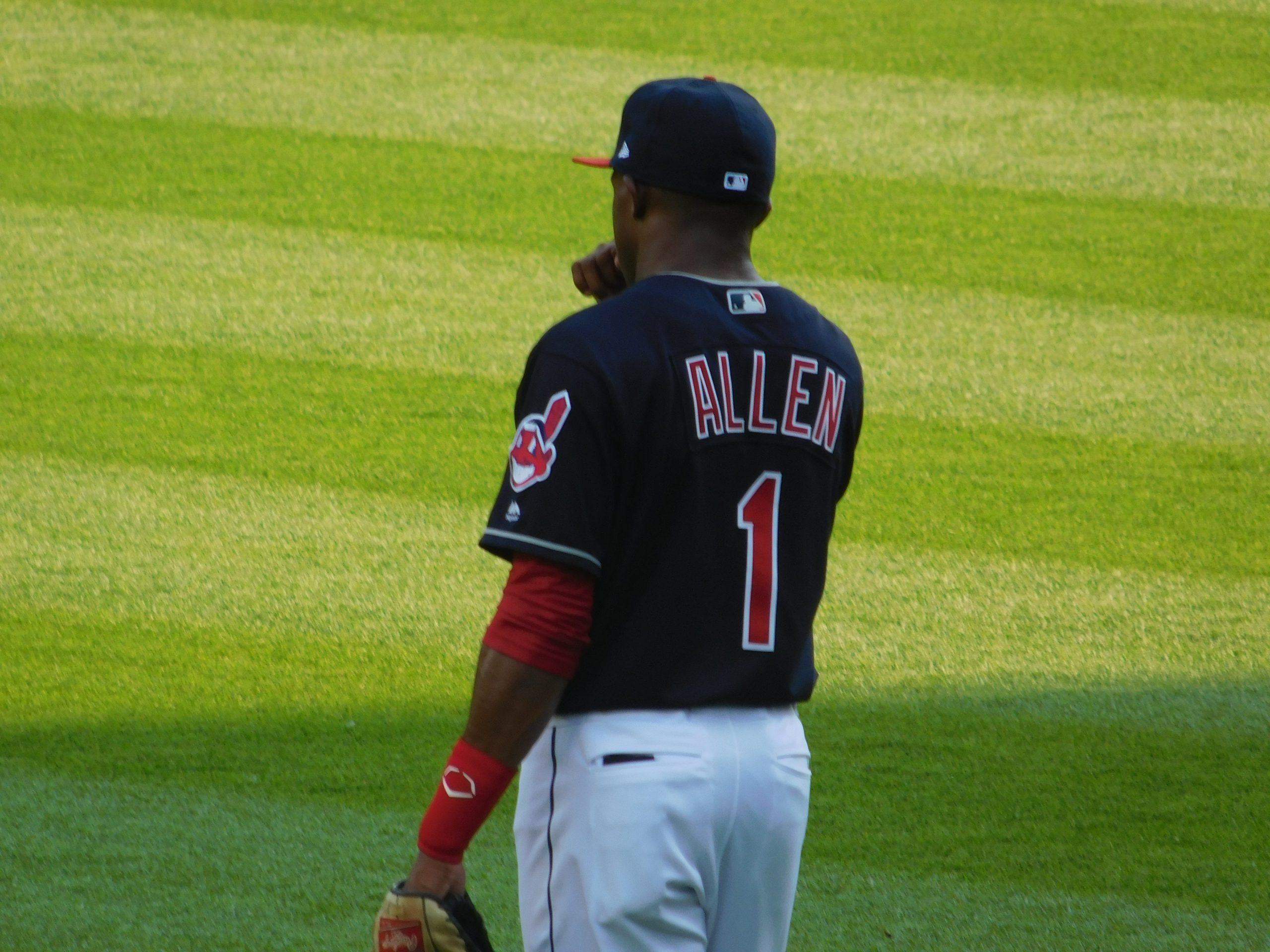 The team has had an offseason that many did not approve of as the club cut payroll and traded a number of players from the last two AL Central title teams.

With that, the first lineup for Saturday’s game looks a LOT different than what the team rolled out to begin the spring from a year ago.

Here’s the one through nine for the Tribe:

With a spring full of competition, Saturday is the start for many of these players to start to be able to make an impact on Terry Francona and the front office to earn a place on the big league roster as well as the 2019 starting lineup.