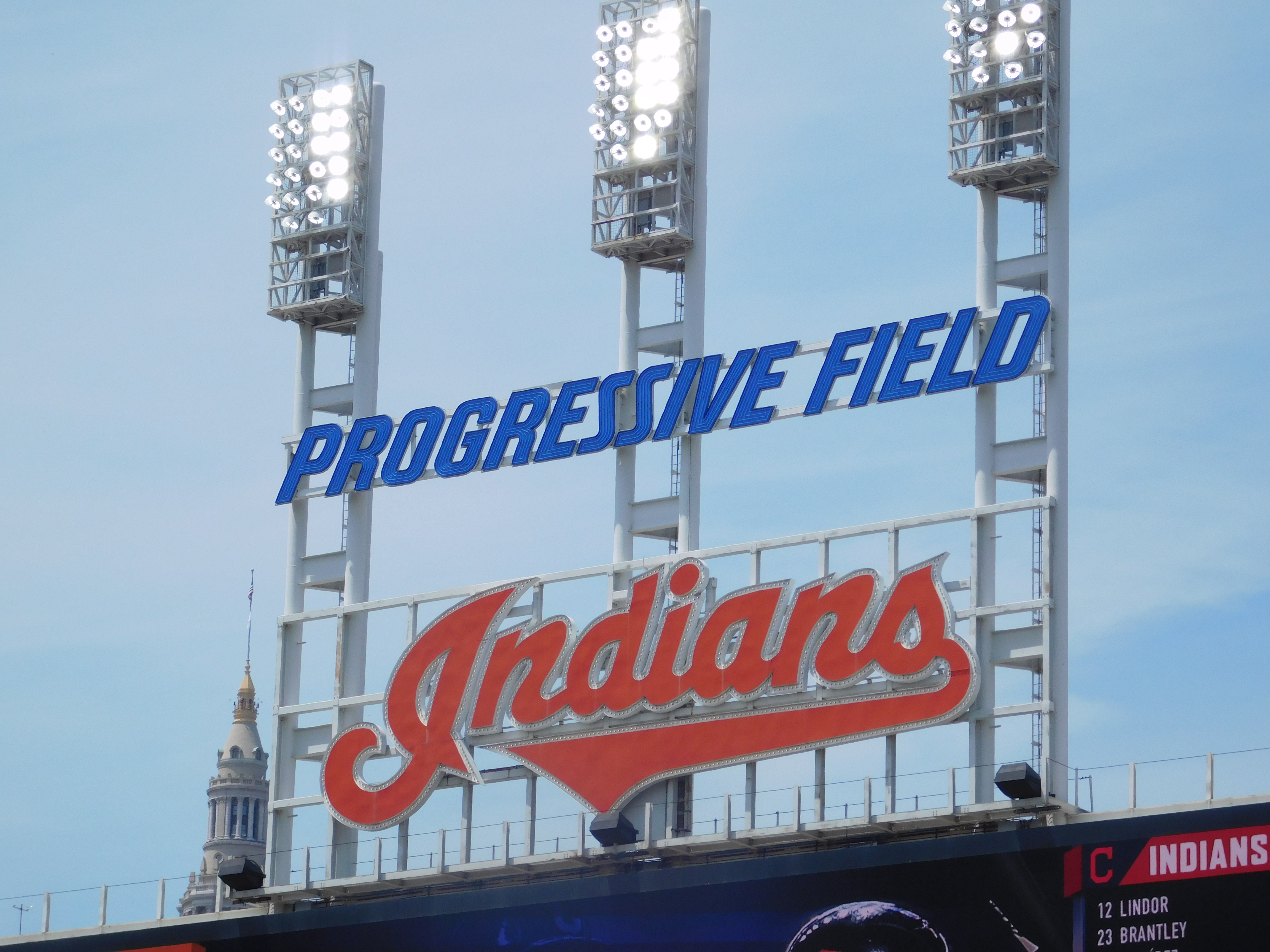 The Indians today added an old friend to their bullpen, as the team announced they have adddd Mark Rzepczysnki to the Major League roster.

The team sent starter Adam Plutko, who took the loss in Saturday’s 7-2 setback to the A’s, back to AAA Columbus.

Rzepczynski was inked by the Indians back on June 18th, and was sent to Columbus, appearing in 6 games in relief.

He spent 2017 and the first two months of the 2018 season with the Seattle Mariners before being designated for assignment on June 1 and later released.

Plutko leaves the Indians for now with a mark of 4-2.