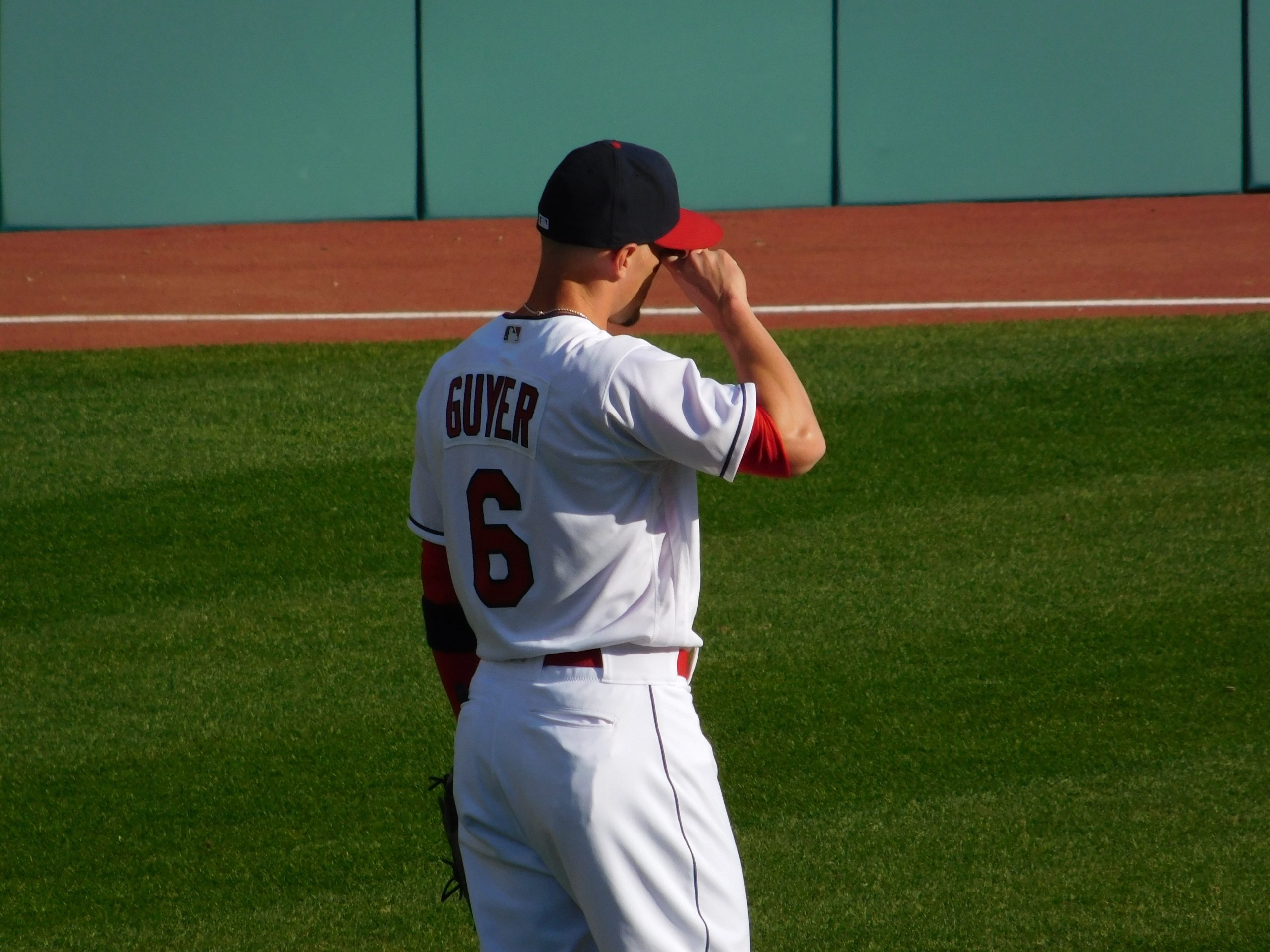 The Cleveland Indians have activated outfielder Brandon Guyer from the 10-day disabled list, the team reported on Thursday. As a result, Cleveland designated outfielder Melky Cabrera for assignment.

– OF Brandon Guyer activated from the 10-day DL
– OF Melky Cabrera designated for assignment pic.twitter.com/rR2LwptNHr

In 33 games, Guyer has batted .150, hitting three home runs and plating 10 RBI. Guyer, who is heralded for his ability to hit left-handed pitching and draw walks, is not doing that too well this season. He has only drawn eight walks and has accumulated 22 strikeouts.

Cabrera had a short stint for the Tribe after being signed to a minor-league deal early into the season. The veteran outfielder batted just .207 and brought in 11 RBI. Cabrera struck out ten times and only drew three walks.

With the outfield situation so jam-packed, it was only a matter of time before decisions were to be made on who stays and who goes.