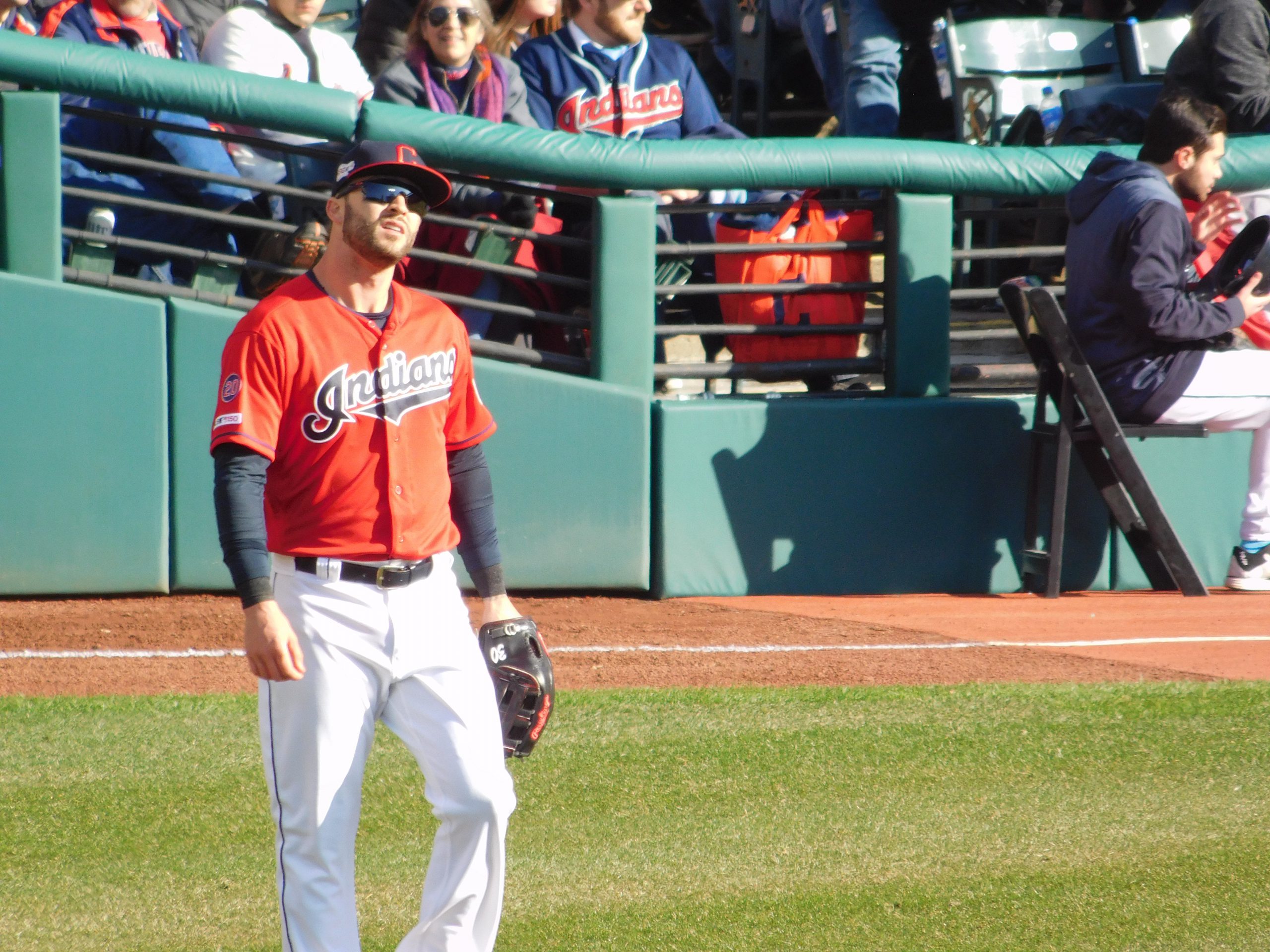 Prior to the start of their huge three-game set against the first-place Minnesota Twins on Tuesday, the Indians brought back one of their injured outfielders off the injured list.

The team announced that Tyler Naquin is back on the team’s Major League roster, as he comes back to the team after suffering a strained left calf.

With Naquin up, the team placed starting pitcher Jefry Rodriguez on the 10-day injured list with a right shoulder strain.

The move for Rodriguez is retroactive to June 2nd.

Rodriguez eft his start on Saturday with upper back and right shoulder discomfort.

Imaging and examination from yesterday confirmed a subscapularis strain behind the right shoulder. He will be reevaluated in two weeks and is expected to be shut down from throwing for at least two-to-three weeks.

Listen Up Indians Front Office – Now is the Time to Make a Bold Move
Podcast: The Broulis Beat Report by Nick Broulis