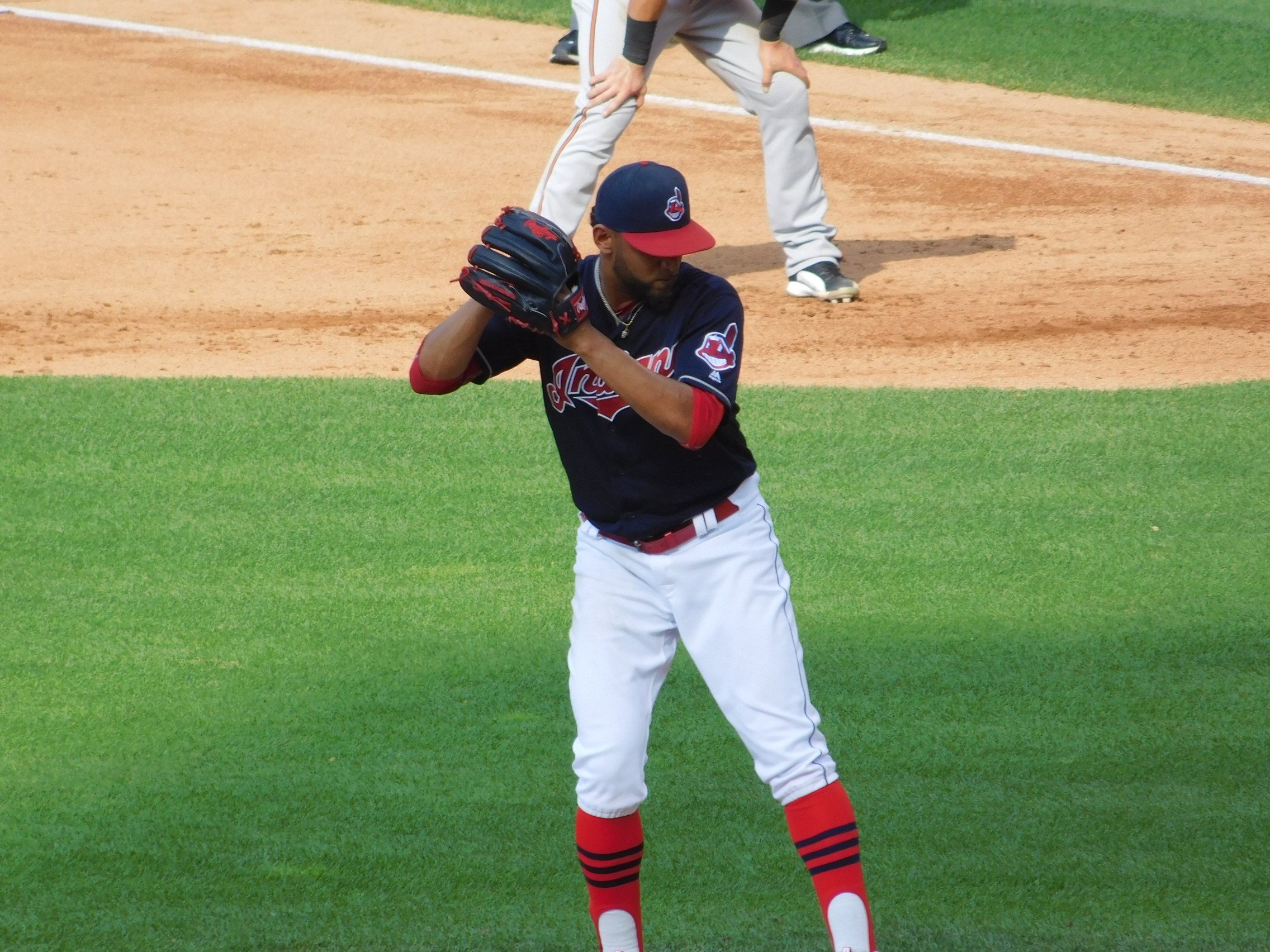 Danny Salazar is officially back, as the team today activated him from the 60-day injured list to start in Thursday’s finale against the Astros.

As stated on Tuesday by manager Terry Francona, Salazar will be able to throw about 70 pitches, and if he has issues and needs to be pulled early, the team will have Adam Plutko waiting in the wings to come in and pitch.

The 29-year-old returns to the active Major League roster for the first time since the conclusion of the 2017 season, missing the entirety of 2018 after undergoing right shoulder surgery on July 2nd of last year.

His last Major League start came September 27th of 2017 against Minnesota and his first overall outing since game 4 of the 2017 ALDS in New York against the Yankees.

The roster move that went along with Salazar coming on the Major League roster was the team designating infielder Eric Stamets for assignment.

Stamets was on the opening day roster after injuries derailed both Jason Kipnis and Francisco Lindor. In 15 games with the big league Indians Stamets hit just .049 (2-for-41) with a double.