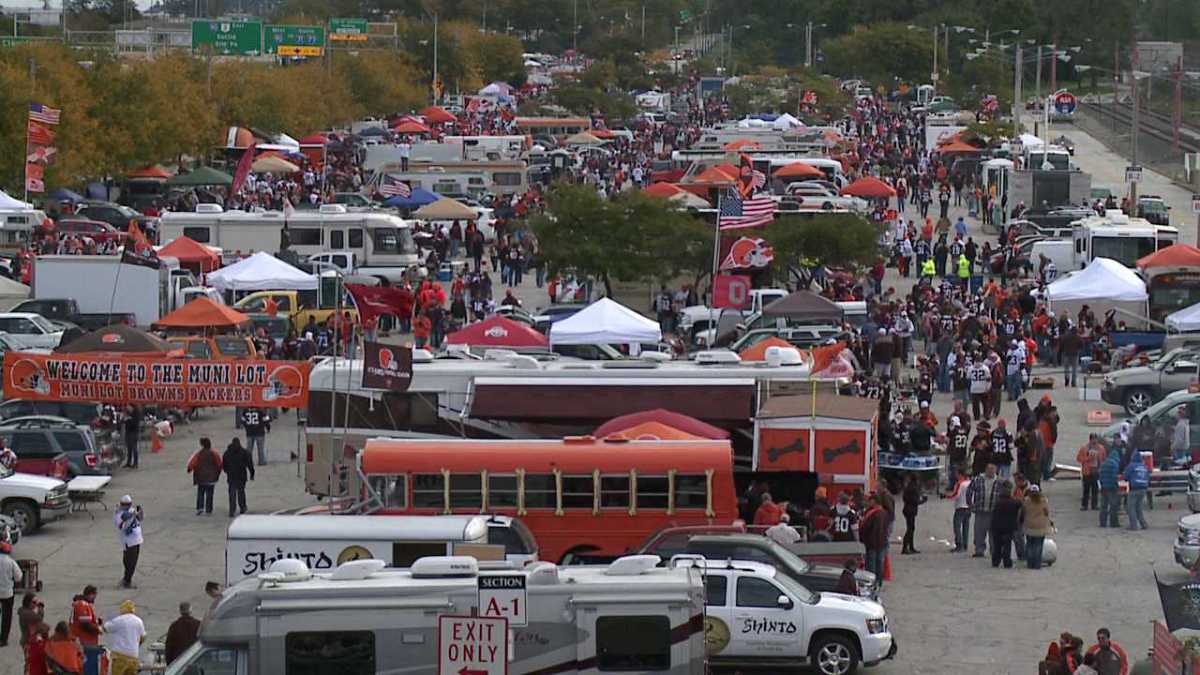 Browns fans who usually make it their Sunday habit to be part of the pregame festivities at the Muni Lot better take notice.

Scott Carlson with WOIO 19 Action News tweeted out the following warning to those that are planning on an all-day party before the 8:20pm Sunday night Browns and Rams battle at First Energy Stadium.

Cleveland Police say the Muni Lot won't be open until 2:00 PM on Sunday for the Browns game. Won't allow anyone to wait in line either.

It could get seriously messy downtown with that news for a couple reasons.

Not only will you have upset fans who expect to get down to the Muni Lot early, but also don’t forget of you’re going down later the Indians final regular season home game was moved from 1:10p to Sunday Night Baseball which starts at 6:35pm.

Plan in advance fans, or it could be traffic jam city in downtown Cleveland.