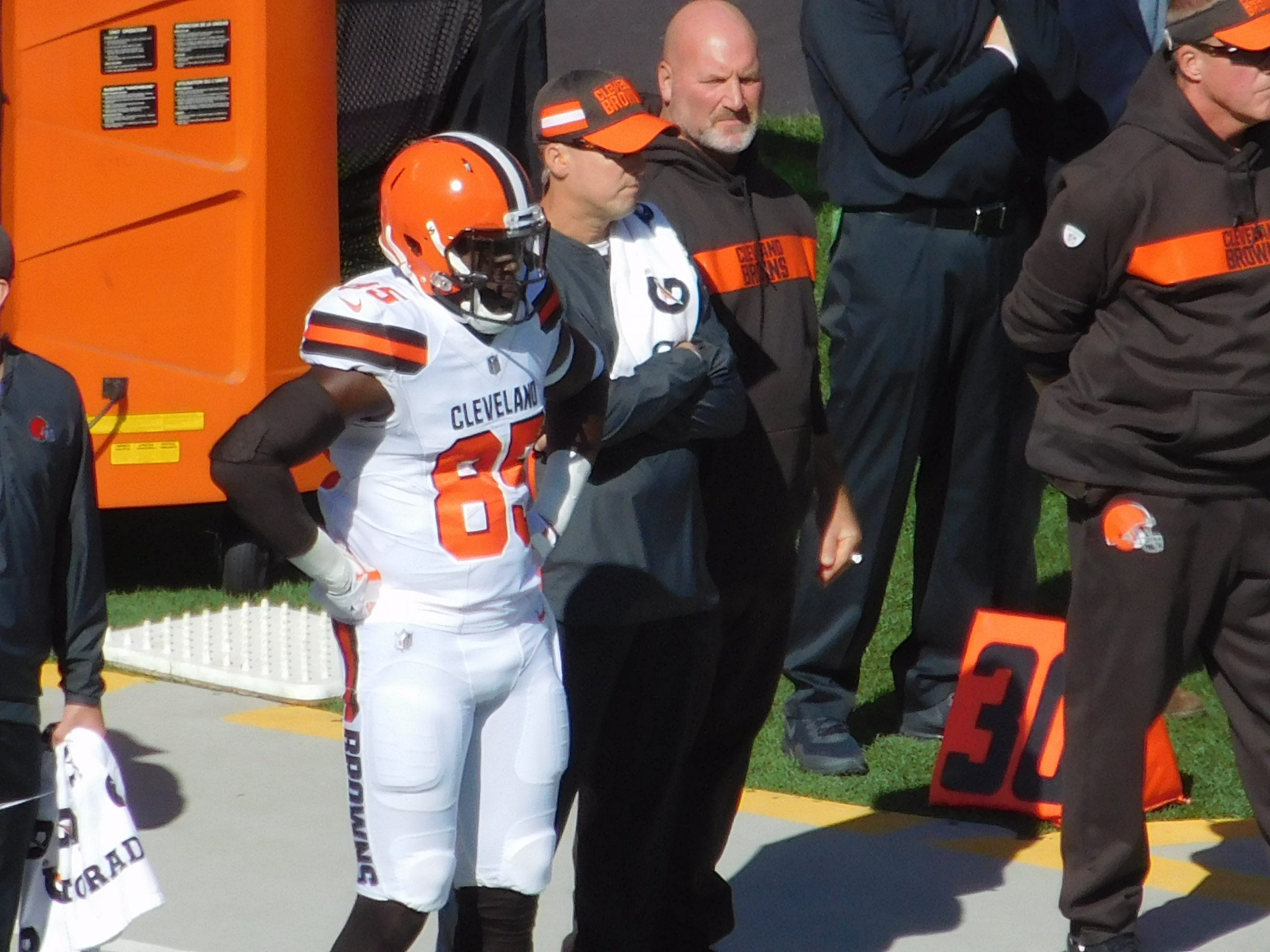 Monday night against the New York Jets tight end David Njoku what was announced as a concussion after a nasty hit early in the game, but now there’s another injury that the pass catcher and blocker is dealing with.

Per Adam Schefter of ESPN the tight end is also dealing with a wrist injury that could require surgery.

Schefter said that Njoku will get a couple extra medical opinions to find out if surgery is necessary and how long he would be sidelined.

The Browns starting tight end had four catches for 37 yards and a touchdown in the opener against the Titans. He did not catch a pass Monday before getting hurt.

With Njoku out, the team will turn to Demetrius Harris, Pharaoh Brown and Ricky Seals-Jones at the tight end spot.