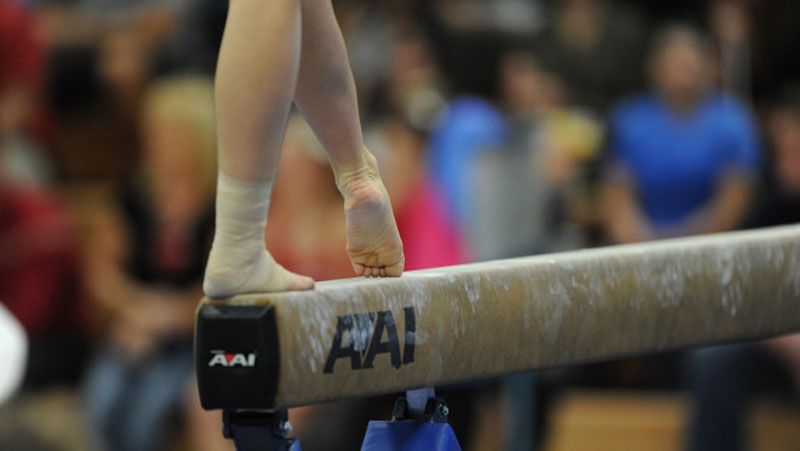 The meet was highlighted by many stuck dismounts on bars and a brand new flipping vault by Addison Kasian.